Is There Still Hype For MK11 And Do You Think That They Should Continue To Support It?
3 4 5

This community is hypocritical.

What's the worst fatality in the entire MK series?
2

MK11 PC update hinting at RoboCop as an announcer?

THE FEMALE MK2 NINJA SKINS WILL BE ON ROTATION IN THE PREMIUM STORE UNTIL JANUARY 4TH! 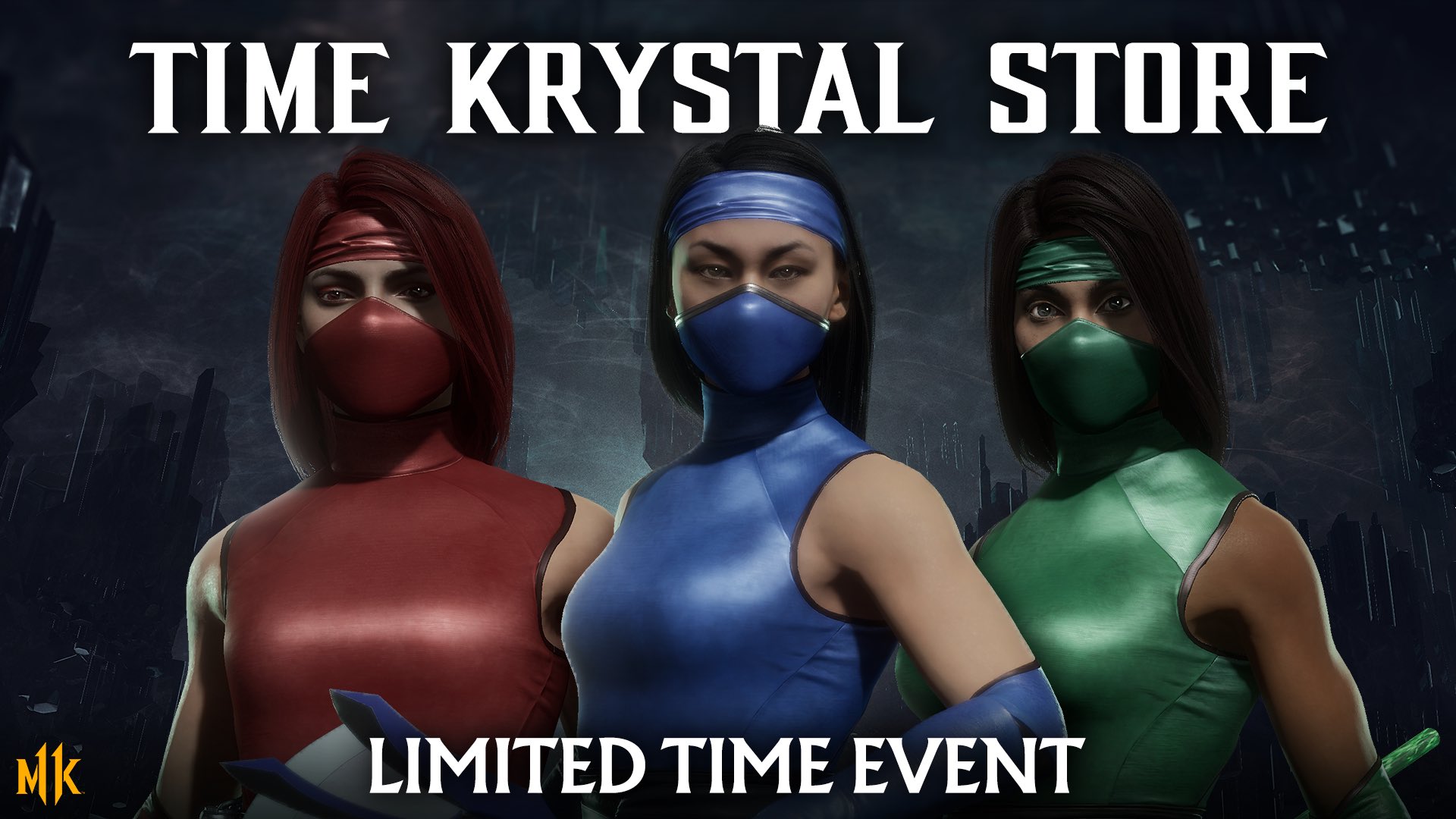 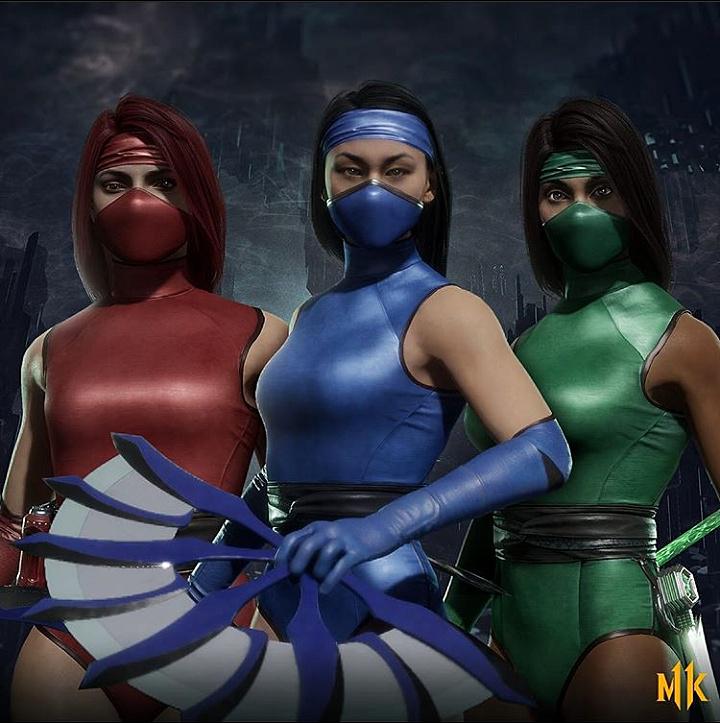 Hello all, Here are the patch notes for today's patch on PlayStation and Xbox!


https://www.reddit.com/r/MortalKombat/comments/dz8mdi
Continue…
Sindel Gameplay Trailer
After days of building up to it, Sindel's gameplay trailer is here. And watch till the end to see some of the new costumes coming with her.
Continue.
Continue…
Sindel fatalities + most of her intros so far
Sindel Frst fatality + fatal blow...
Continue.
Continue…
Sonic Fox's Sponsor Echo Fox Officially Shuts Down
Over the weekend, we had an announcement that EchoFox, FGC and all around eSports team, has gone under. Everyone from employees to players have been let go as a result of the announcement.
Continue.
Continue…
Ed Boon Posts Teaser Images of Sindel
With Sindel coming in a few weeks, Ed Boon has been posting some teasers up on Twitter. Not much to talk about beyond her looking cool and purple, so check it all out below:
Continue.
Continue…
EFL 1000$ MK11 Tournament Oct 26th-27th - Live w/ Destroyer!
@Dreamcatcher and I created the EFL league a couple of months ago, and right now DestroyerFGC is hosting a 1k tournament for us!

165+ Entrants including most of the Pro-League Leaders and other high profile NRS Players. This will be lit!!
Variation 3 is : Valid
Terminator is : Not Valid


https://twitter.com/i/web/status/1182680428051861504
Continue…
Never Fail another Boss Tower again!
Here's a simple walkthrough to help anyone get a guaranteed win in a boss tower (with the right gear). Check it out!
Continue.
Continue…
Krypt Event happening now - Raiden skin and hat
​
Continue.
Continue…
Kombat Kast 10-2-19 Recap
New Kombat Kast this week, the Terminator branded one. For a look at this ballsy stud who smokes his stogie anywhere he wants, click below so that you too may learn how you may also avoid needing a hideout place.
Continue.
Continue…
MK11 Patch Notes 9-30-19
MK11 recently had a patch. This patch, along with getting us ready for Terminator's release, brought forth 3rd variations along with some a bunch of balance updates. Check out the notes down below!
Continue.
Continue…

October Update Patch Notes
OCTOBER UPDATE --Currently live on Xbox One and PS4
General Gameplay Adjustments
· Move list corrections
· Improvements to AI logic
· Added a third Tournament Variation for all characters, which can be used in Kombat League, offline Tournament mode and any match with Kompetitive mode enabled
· Added a visual indicator when you have new items available within the Kustomization menus.
· Added new animations for several characters when losing a round
· Added several new Brutalities for players to discover
· Added new end of round taunts for players to unlock
· Visual prompts will now update correctly when a player changes controller settings inside of Fatality Training
· Removed the ability for some characters to...
Continue…
Kombat Kast 9-25-19 Recap
New Kombat Kast, this one detailing 3rd variations for the cast and a mysterious new game mode. If you couldn't watch for yourself on Netherrealm's Twitch, then read on for a brief breakdown of what they discussed.
Continue.
Continue…
Mortal Kombat Movie Actors Robin Shou (Lui Kang) and Linden Ashby (Johnny Cage) FIGHT..In MK game Interview
Via Destructiod writer Chris Moyes comes a dial-a-combo article/video link that will bring a smile to ANY old school Mk fans face..
Continue....
Continue…
TYM News Show 9 with Jolt
Jolt has returned with the latest breakdown of the weekly happenings in the NRS scene. This week, he's talking about some of the many tournaments that have been going on and what's coming up through 2020 and beyond.
Continue.
Continue…
Menu
Log in
Register