Resolution through knowledge and resolve.

Scott The Scot said:
Where there is Smoke, there is cancer.
Click to expand...

Where there is Ketchup, there must also be Mustard.

GNG Iniquity said:
What the hell is the moon supposed to represent? The current state of the netcode? Yeah, it seems like you're connecting to people living on the moon. You're right about that one, Boon.
Click to expand...

What a day. What a lovely day.

Is that a castle in the background? Queens live in castles. Sindel is a queen. Sindel could've been the queen who lived in that castle.

Yea I have a feeling either just the Pit or a Klassic Stage pack is coming very soon, and they'll announce a KP2 but won't be coming till Holiday's at the very earliest.

Purely speculation. I don't have any special knowledge on this.

xWildx said:
Is that a castle in the background? Queens live in castles. Sindel is a queen. Sindel could've been the queen who lived in that castle.

lol no it's just the castles that were in the background of the Pit.

I'm expecting Fujin, Sektor or Cyrax, Rain, and Sareena or Sindel. Not what I want but I can live with it

Lead Moderator
Hoping for the 4 S's in KP2: Sindel, Sareena, Smoke and Spawn

Juggs said:
Hoping for the 4 S's in KP2: Sindel, Sareena, Smoke and Spawn

I would LOVE to get both Sindel and Sareena, but I think two females is really unlikely.

Premium Supporter
If we were solely focusing on what KP2 characters would make the most money for NRS, and NOT your own personal preferences, what characters do you think would be included?

TackyHaddock said:
If we were solely focusing on what KP2 characters would make the most money for NRS, and NOT your own personal preferences, what characters do you think would be included?
Click to expand...

TackyHaddock said:
If we were solely focusing on what KP2 characters would make the most money for NRS, and NOT your own personal preferences, what characters do you think would be included?

Freddy, Alien, Terminator, and Spawn if you want money
W

What if there's an Ultimate MKX.
But it's titled MKX Encore

Mighty Durpyena said:
What if there's an Ultimate MKX.
But it's titled MKX Encore
Click to expand...

that would be a shitty name tbh lol
H

I mean, Moon = "take us to the pop stars on the moon" from Kylie's Light Years.

I mean, Moon = "take us to the pop stars on the moon" from Kylie's Light Years.
Click to expand... 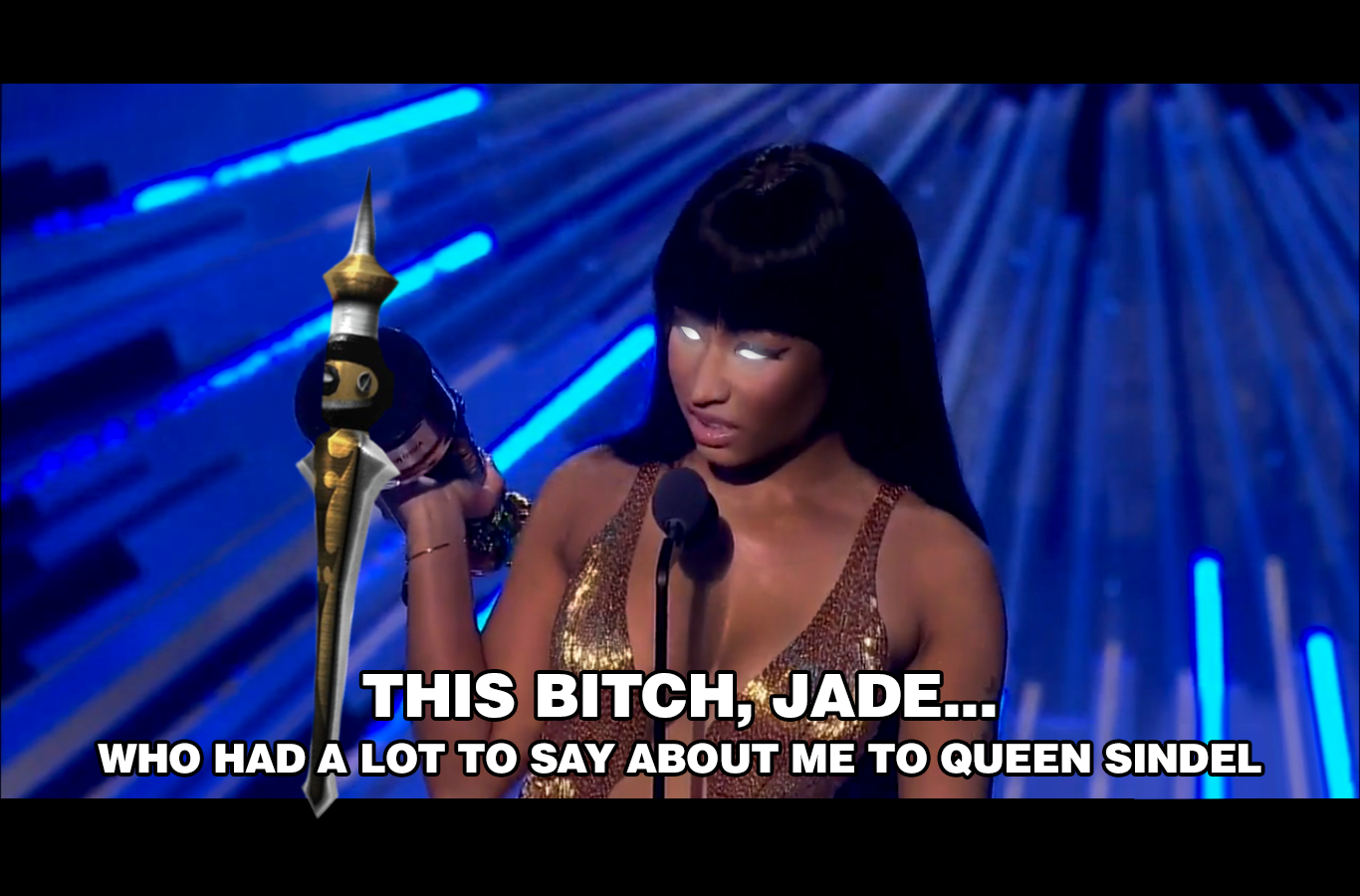 A costume for this is welcome. Jade, what's good?

all i want is noob saibot dlc

JobAnonymous said:
all i want is noob saibot dlc
Click to expand...

But do you really want it?

Not having read all posts, I'll chime in with sumuhmy shit.

I believe this is an obvious and transparent reference to mk1. I don't know why or in what context, but "look to la luna" is the theme here. If anyone wants to expand on that....please do so. Is Noob Saibot the new Reptile-is-waiting-for-you-at-the-bottom-of-The-Pit?

I also believe this: NRS understands it is 2nd to capcom. They get that the FGC at large sees Capcom as the standard bearer for FGs that carry tournament meaning, that provide support and content to their purchasers and supporters for years (keeping them more or less satisfied with their content and their way of releasing said content) and their nuanced updates. I believe that NRS - whether by admission or not - looks to the recent SF4 content and support model as a "guide" on how to treat their community and maximize their profits.

Insofar as the above is the case, I believe we are getting new stages. Classic stages. Shortly after or at the same time, we will get new costumes for some characters, THEN we will see a "super" MKX edition with KP2 which will be available for independent purchase if one does not have MKX already, or for download.

It makes good business sense to do the above; the stream generation brings money along with it and NRS understands that if they don't keep MKX fresh and viable, it will be replaced by another fighter. It just doesn't make good business sense to entertain any other possibility at this time, since the more astute of TYM know they shit the bed on the online experience once again and need another avenue to put smiles on faces and get a return for their other efforts.

A warning, though: MKX support will only last as long as WB decides it's time to focus their efforts on Injustice 2. I can't stress how (soap bar in my mouth) these old farts can be. They will see the DC movie release dates and want to strike while the iron is hot, thus stealing away NRS MKX talent and QA and possibly abandoning the project to cash in on the hot iron.

I hope I'm wrong. I want to play MKX for years knowing there's a dedicated group both in the office and playing their hears out trying to make it a classic. There's so much potential here and so much more to do and explore. Until then, gents, I'm picking up the controller and having me some fun.

This.
I really wish MKX can last a good time, but unfortunately we all know that WB will ultimately be it's downfall. I can only hope for the best.

Will get
Rain
Baraka
Sindel
Spawn

Afk Skinny said:
But do you really want it?
Click to expand...

Huh? ofc I want Noob Saibot! I would trade a good netcode and the whole roster to have my favorite character in this game. Idc if hes 'Abysmal' #iJUSTGIMMIEMYNOOB

Premium Supporter
Maybe the big news is that they will stop rolling out patches that are shit...