Injustice 2 is set to be released a week from today. After zoning died an excruciating painful death in Mortal Kombat X, Lord Paolo seems to have resurrected zoning in Injustice 2. I personally remain a profoundly scarred and corrupted man for I have played Mortal Kombat X for too long. If you see me on stream doing nothing but offensive trait set ups with Darkseid or 50/50 mix ups with Deadshot, I apologize in advance. I will attempt to play a more zoning based style in Injustice 2 and I hope you attempt to do the same.

A Zoner's Creed (by @PLAYING TO WIN)

I will resist the forces of rush down fools.
From MB dashes, teleports and anti-zoning tools.
The light will fight the darkness.
Paying homage to a lost art.
From old Sagat, Dai Rou and Sareena alike.
To Freddy, Sinestro and Zod we fight.
May the developers resist the pleas of zealots.
May our Lord and Savior, Paulo protect us.
We are masters of projectiles, backdashing and space control.
Forever we will make our opponents par the toll.

Current Leaders of the Zoning Academy

The command is responsible for the combat readiness of active Zoning Academy and Zoning Academy Reserve units, as well as the training and supervision of the Zoning Training Camp during peacetime. It also defends the Zoning Community by land and helps counter the flow of Rushdown Fools. - Primary Zoning General @SaltShaker

Every player is free to join the Zoning Academy and pledge his or her allegiance to zoning. I used to exclude Smoke, Batgirl, and Martian Manhunter players from joining the Zoning Academy, but I now recognize the extent to which rush down can seduce and corrupt a man's heart. Members will be added at a later time.

Objectives of the Zoning Academy

1. Use zoning-based characters as primary characters.

3. Demand buffs to zoning strategies if they are considered too weak.

4. Avoid using highly offensive characters who do nothing but rush down. 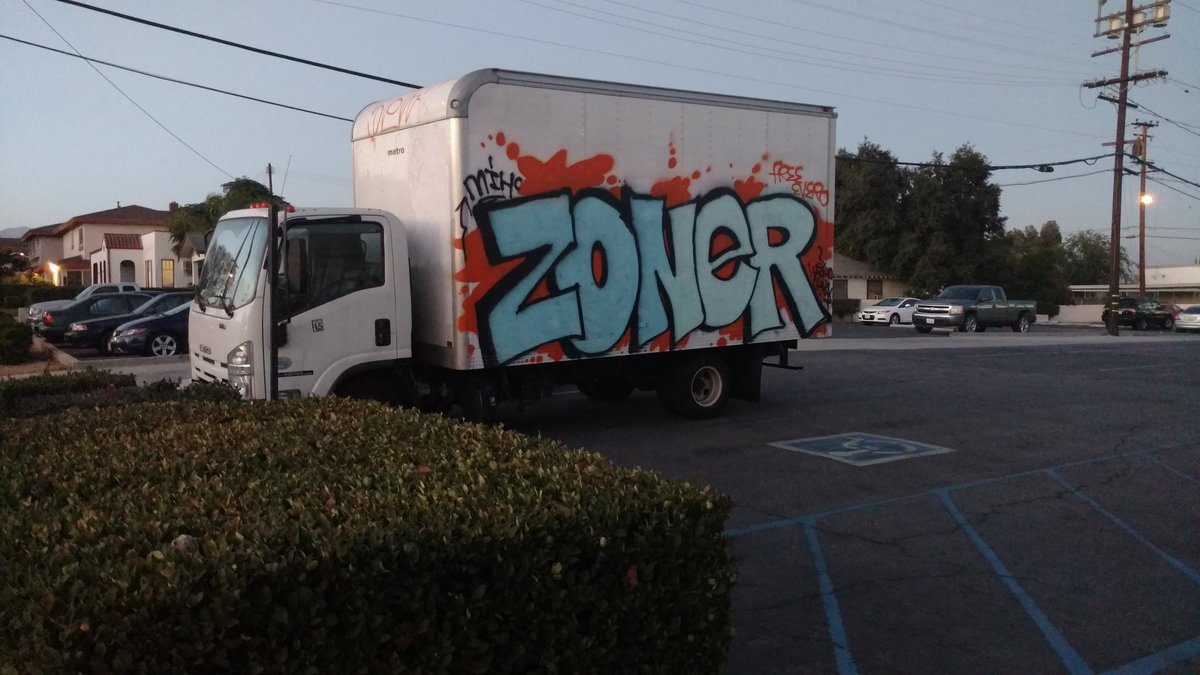 @Relaxedstate , will you return and use Cyborg? He looks a lot better in Injustice 2.

Does Captain Cold count? If so, I'd like to join.

Add me as a member. My Injustice 1 main, Green Lantern, has been given more zoning tools now, and I prefer to play slow and patient instead of running in mashing buttons and 50/50s.

Firestorm, Deadshot, and Scarecrow (?) Have my interest as new zoners to learn with Dr Fate and Darkseid close behind.

This dream has a sad ending

what if your character is a high effective zoner who rushes down??

I zone people in real life. My keep away game is fairly strong as I distance myself from others day in and day out. I like to control the space that I am in and tend to avoid getting up close and personal with others. I also split a man's wig with a 7.62×51mm NATO .300 round carrying, semi automatic M24 standard issue U.S. Marine corps sniper rifle from over 300 meters away.

I plan on maining Green Arrow, but he isn't a true zoner.

I will however use Deadshot, Darkseid, and Fate as my other main to use alongside GA. Won't touch Grodd

I will become a zoner main again now that we are getting away from mkx, starting off with kenshi was awful.
I was a Zod main and I am definitely looking at Darkseid and Deadshot.
I can't remember if I enlisted in the other threads for this or not but count me in.

Played cyborg in igau. didn't know that the zoning academy was real. I thought it was a meme because I seen it being mentioned before.

I hope one day i can be a god at zoning like you guys! @Pig Of The Hut @PLAYING TO WIN @cR WoundCowboy

I'll be trying out Dr. Fate, Deadshot, Darkseid and Scarecrow.

I'm just fearful that last one might make me a traitor.

I have other pockets who have a good projectile game but aren't zoners by nature.
Last edited: May 9, 2017
A

As a former zod and sinestro main, the NRS community will know full screen once again after 50/50 clown fiesta known as mkx

Ooohh snap! The Academy has risen from the ashes.

Being someone who played Zod, Zatanna, and Superman in IJ1, I've graduated to a sophomore now B)

In Injustice 2, I plan to mess around with Darkseid, Ivy, and Dr. Fate in addition to Superman but who knows who I'll enjoy the most out of them.

For now, just keep me under those 3 (not including Superman) and I'll do my best to contribute tech as I did with Zod years ago.

@General M2Dave and @Pig Of The Hut probably remember this video from me:

Looking forward to working with everyone.

I will do my best to succeed in zoning in Injustice 2. I hope I will not suffer from PTSD after attempting to zone in MKX. I fear that I may be subjected to Vietnam-esque flashbacks of my opponent covering the whole screen in a fraction of a second or standing helplessly for days for having the audacity to use a projectile.

In a relationship with Killer Frost

I will pocket Grodd just to blow up zoning academy members.

May you all get the same treatment low gun shots got.

I join you as a deadshot, darkseid , black adam main


Others I'm interested in are ivy , fate , scarecrow , supergirl but the first 3 I'm deffo playing

that song was tight

Lead Moderator
I might be a zonite in this game. I've found that nothing makes people saltier than when you never get close to them and still wreck their shit. It's extremely satisfying to know you beat someone who despises your existence.

However, I cannot commit yet until I play the game. But you can put that checkmark next to "maybe" for me.

Stay focused or get Caged

The sword transforms into the guns for me.

I'll probably mess with Darkseid and Poison Ivy. They both look to have potential hard to blockables and easy ways to set them up in the corner.

I pledge my allegiance to the zoning academy and the god, the legend himself; M2Dave.

It's a sad story really. MKX is my first FG that I actually took seriously as I was there for its launch, so I've never got a taste of what true zoning is like. I started off with Cage, Liu and Lao but they just weren't doing it for me. However it didn't take me long to settle on Summoner and all his glory.

But then I realised: "Wait, even Quan isn't a proper zoner. If you want to play him properly you zone them into the corner then 50/50 them till they die." I embraced it for a while, but now my tastebuds and testicles are ready for a lick of some real man's zoning.

Dr Fate, Deadshot, Darkseid, Firestorm and Brainiac are all characters I plan on giving a go so far but I'm 90% sure ill settle on Fate from what I've saw so far.

Premium Supporter
hahaha shout-out to Dr.B, Ironic as he never played zoners but the song is very fitting.