Which 5 other characters would you like to see as DLC? 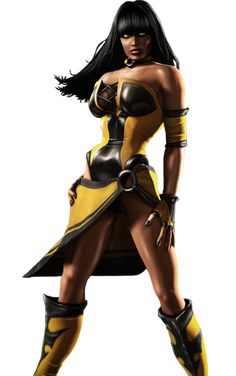 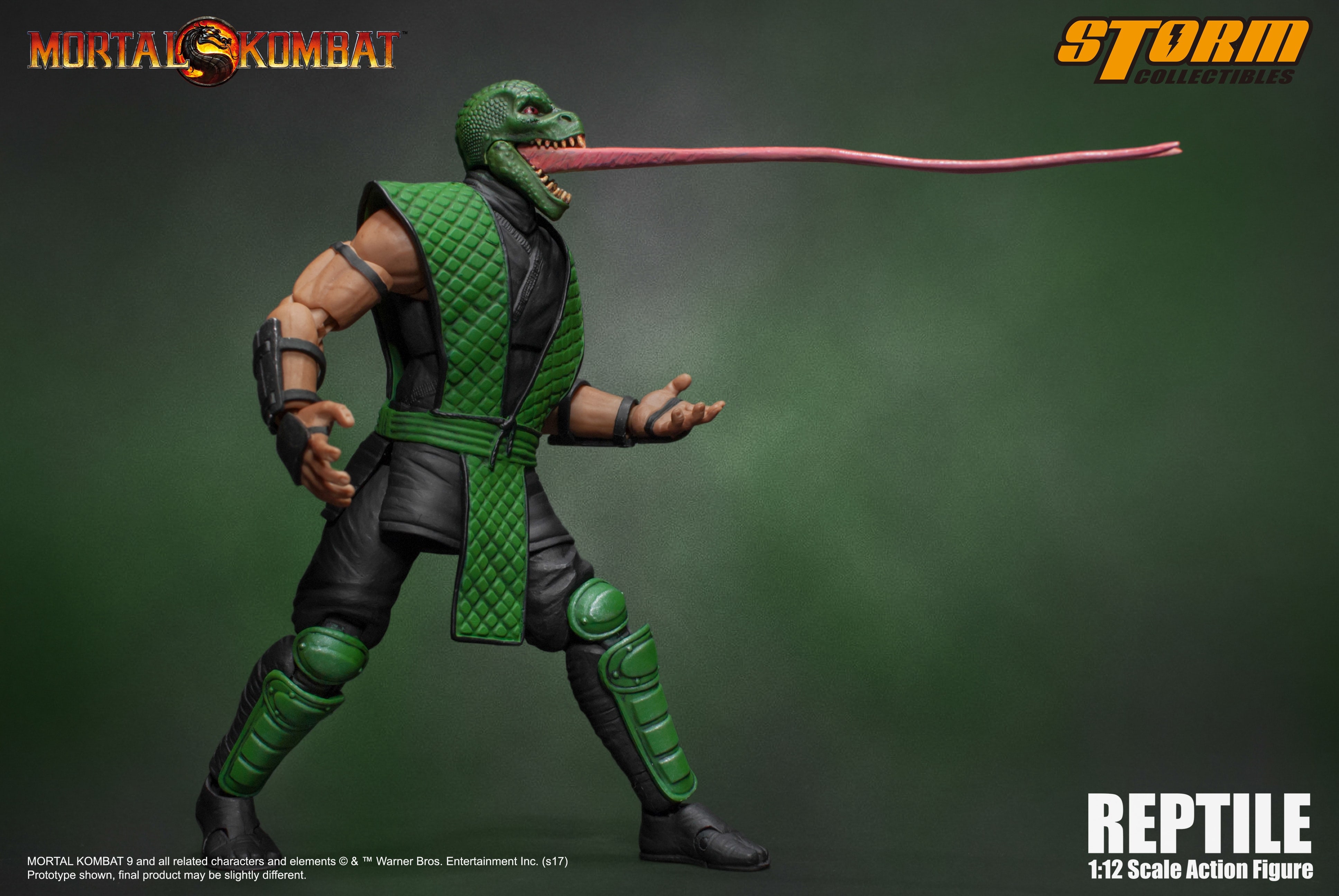 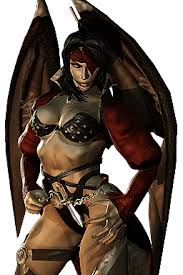 Kronika would be dope actually.

I criticize because I love!

xenogorgeous said:
good question ! but NRS still has room for a lot of guests in the following years to come for new MK games to be released in the future .....

Xena, Buffy, Beatrix Kiddo, Pinhead, Blade, Elen Ripley, Michael Myers, and Ash Williams (if they end up being not in MK11 after all), Candyman, Pennywise, Snake Plissken, Bloodrayne, etc

or whatever the fans want and demand for, after all, from time to time, Ed Boon just does that classic character choice poll in his Twitter, to check out what crazy stuff fans need in the next future MK games, hehe

NRS, Ed, and WB can only be limited by their imagination, so, the sky is the limit!
Click to expand...

You know what, just bring me, Hsu Hao, I want to see if NRS have the balls put hearths Mongolian on another game, the came with a bull argument to put Mileena and Reptile out of the game the have time to re-think the concept of the character in further future, etc, etc, such a crap. I think they have a lot of time to bring new ideas for such a character. I DARE YOU NRS, I DOUBLE DARE YOU!!!

I criticize because I love!

So, there are Ferra'torr fans at all. Interesting

. As a Shujinko fan, I feel your pain

I know that might be a very unpopular opinion, but I would love it if one slot in a KP was reserved for a comic relief type character that in no way fits the MK universe, like Mr. Bean or inspector Gadget. Just think for a moment how fun would inspector Gadget be with all his gadgetry and how creative could Boon be when designing his moves and fatalities

Vslayer said:
Kronika would be dope actually.
Click to expand...

Glad to see I’m not the only Ferra Torr fan:

Vslayer said:
Provided the leak is real, 5 slots would remain to 'finish the roster' and though this hasn't been validated in any way, which 5 character would you like to see complete the game?

I would play the absolute F out of Havik, Li Mei, Ashrah, Reiko and Nitara

Imagine if Ed Boone was a guest character lol

Insta Fatality for not putting ermac in the game.
B

It won't happen but,
Would be kinda weird to see Buffy get torn in half, but let's face it she was getting pretty annoying by the last season.

This would be the best selling pack
J

With all of these horror icons coming to MK, I can see they picking up some killer of Dead by Daylight and making it a guest dlc lol

Never going to happen, but I'd like to see:

Lead Moderator
Literally just Human Smoke. Unless other new characters are super pog, I don’t see me picking the game back up unless my boy is released.

I just want Havik and Hotaru for the reps of both Chaosrealm and Orderrealm. Anyone else is just gravy.