"Vengeance Will Be Mine!" A Scorpion Retrospective

When you ask people about Mortal Kombat, there’s three things they’ll mention: fatalities, Sub Zero…and Scorpion. Born Hanzo Hashashi and reborn as a spectre of vengeance, living only to find redemption in the slaughter of the being who brought about his death and death of his family and clan (once he figures out who that is), clad in the traditional yellow and black of the Shirai Ryu, he wields a kunai, the power of hellfire and a relentless, incendiary hate.


This lost soul, bent on revenge, is known by the nickname bestowed upon him in life for his peerless skill with a chained kunai. In his native Japanese, that nickname was ‘Sasori’. 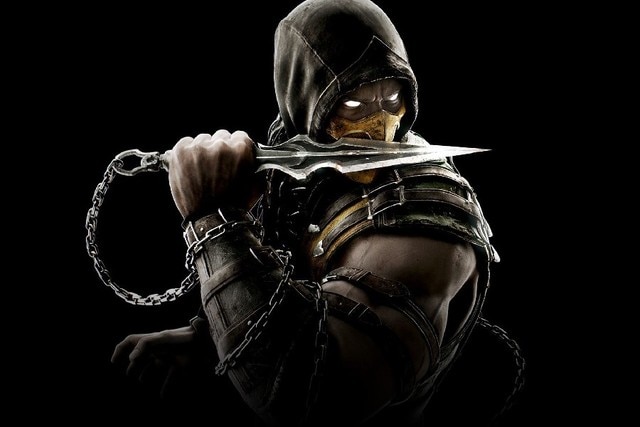 And he has an amazing bi-tri split.

And today the boys over at the Lost pay unparalled reverence and respect to the most famous Mortal Kombat character of all, the franchise player, the skeletal face that runs the place, the whole ****** show, Boon’s champion…..the one, the only, Scorpion!

Shad and Razor take us on a journey from the brief snapshot we get of the domestic bliss before Hanzo gets spine ripped, his ubiquitous rivalry and association with the Sub Zero brothers, Quan Chi, the Champion of the Elder Gods and more, including discussions of the Lin Kuei and Shirai Ryu, the ‘meta’ role Scorpion has played in the evolution of the series. 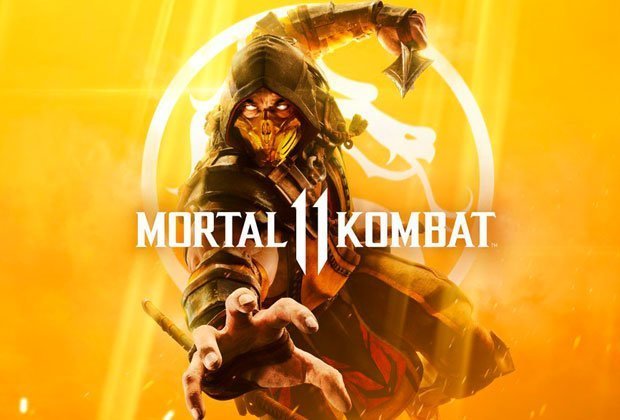 When I say he’s the face of the franchise, I do mean that quite literally


And no, your eyes are not deceiving, there really are three episodes dedicated to Mr Hasashi, a record 5 hours of pure, Scorpion content! The only conceivable way that record could be usurped is from the Kuai Liang retrospective (which is coming up very soon). 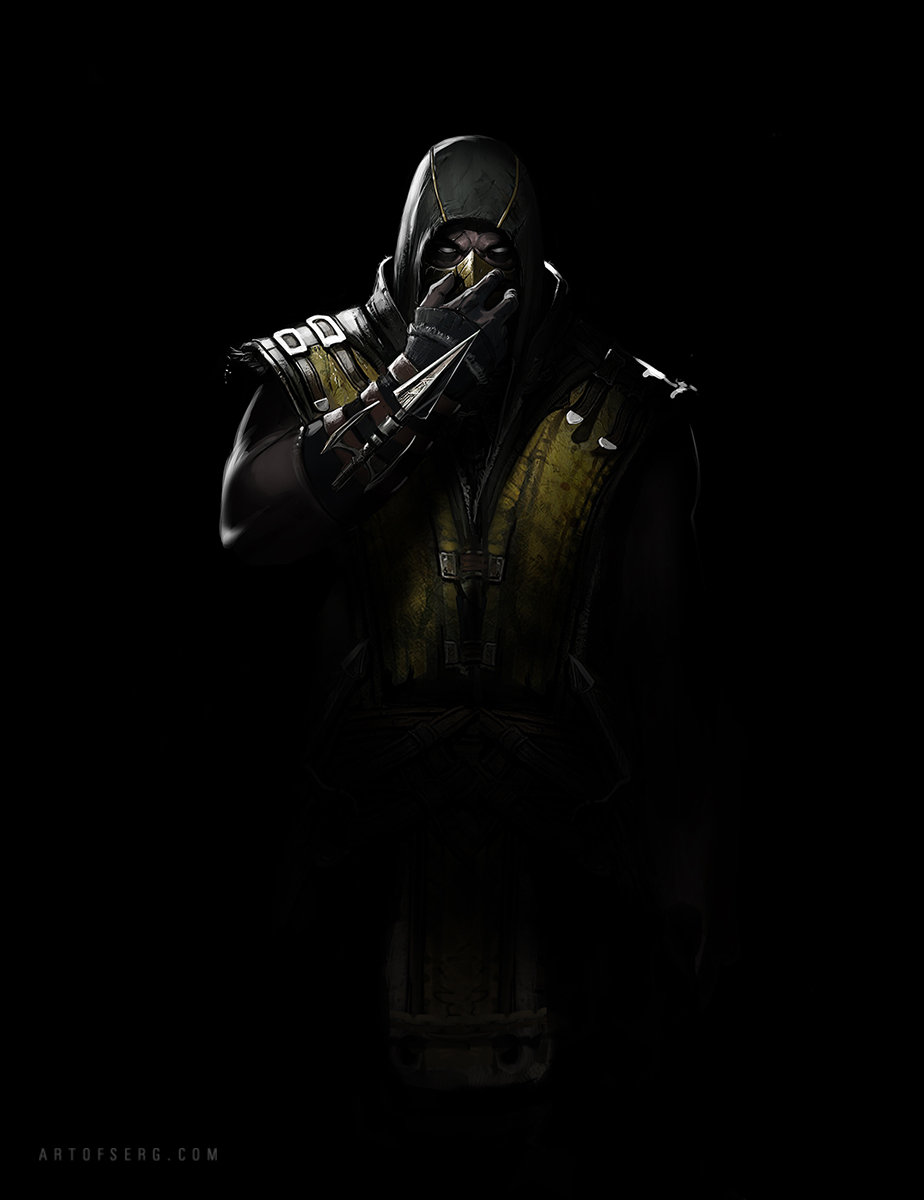 Sometimes I feel like it’s a pity Scorpion has become so ubiquitous in the franchise. We’re inured to him, we take him for granted, not least because he’s the single most reliable aspect of the entire series. Even back in the (comparatively) dark days of 2006, the talk was that after Armageddon, the only three characters who would make it to the next generation of MK would be Raiden, a cryomancer and Scorpion. He’s ever present but it’s important to take a moment to remember just how goddamn cool Scorpion is. 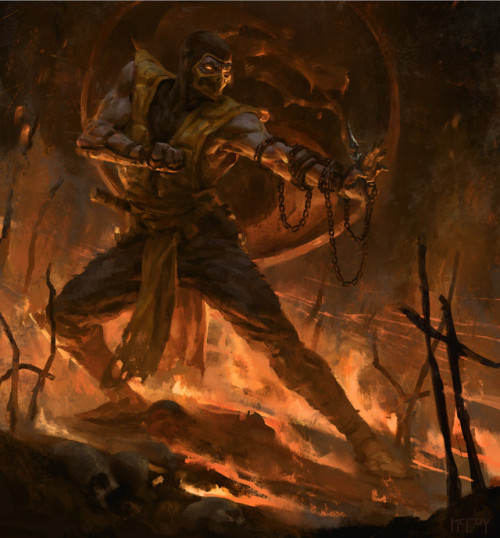 Scorpion wasn’t always part of the furniture. In fact, while he was always popular, we was famously left out of the MK3 roster and played a more-or-less vestigial role in the MK movie (the only flaw of the movie from a fan perspective is that it necessarily glosses over the Scorpion-Sub Zero dynamic). Can you imagine that happening now? No, no you cannot.

And the reason Scorpion has ascended to his peerless position is quite simple: he is incredibly cool. Plain and simple. Even something as small as ‘get over here’ is, from an objective perspective, shit hot. And as we look towards MK11, where Scorpion arguably looks better than ever, let’s bear in mind that he didn’t just get his position as face of the franchise because Boon likes him: rather, he got it for the same reason that Boon likes him. Because Scorpion is awesome. 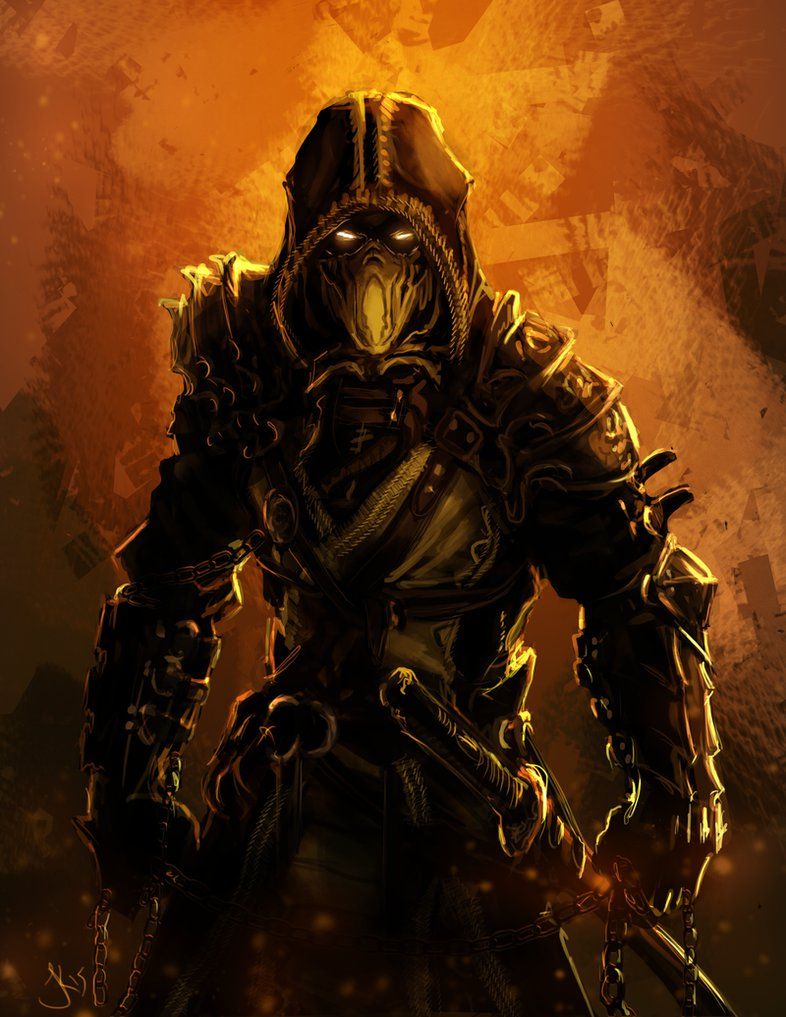 As always, check back to TYM everyday for all the latest news on Mortal Kombat, Injustice and everything NRS which these days, blissfully, means Mortal Kombat 11.
Last edited by a moderator: Mar 11, 2019

Gotta say that people take threads for granted too. Thanks for the work you’re doing. I’m sick of oeople that don’t know the lore and keep spreading false information

Thank you for all your work @Charybdis ! Your threads are always very interesting to read.

Premium Supporter
Yeah, Scorpion is not just a legend in MK but in all of gaming. I don't think there's many gamers out there who don't know who Scorpion is or where "GET OVER HERE!" is from.
You must log in or register to reply here.
Share:
Facebook Twitter Google+ Reddit Pinterest Tumblr WhatsApp Email Link
Menu
Log in
Register