"ThiS gAmE iS gOnNa bE aNoThEr sAuSaGe fEsT"


Not to mention we haven't properly seen Frost, Cetrion and potentially even Mileena yet

Honestly, im quite happy with the roster in general

People have their opinons, and i do agree they shouldnt have brought back sonya or jax tbh.

Good thing is, they will likely sit out for the next game (Hopefully)

After watching this a couple more times, the only thing I dislike is that there's so much firearms & shooting and so little actual fist fighting/martial arts. And Kotal's sword kinda looks like a kid's toy 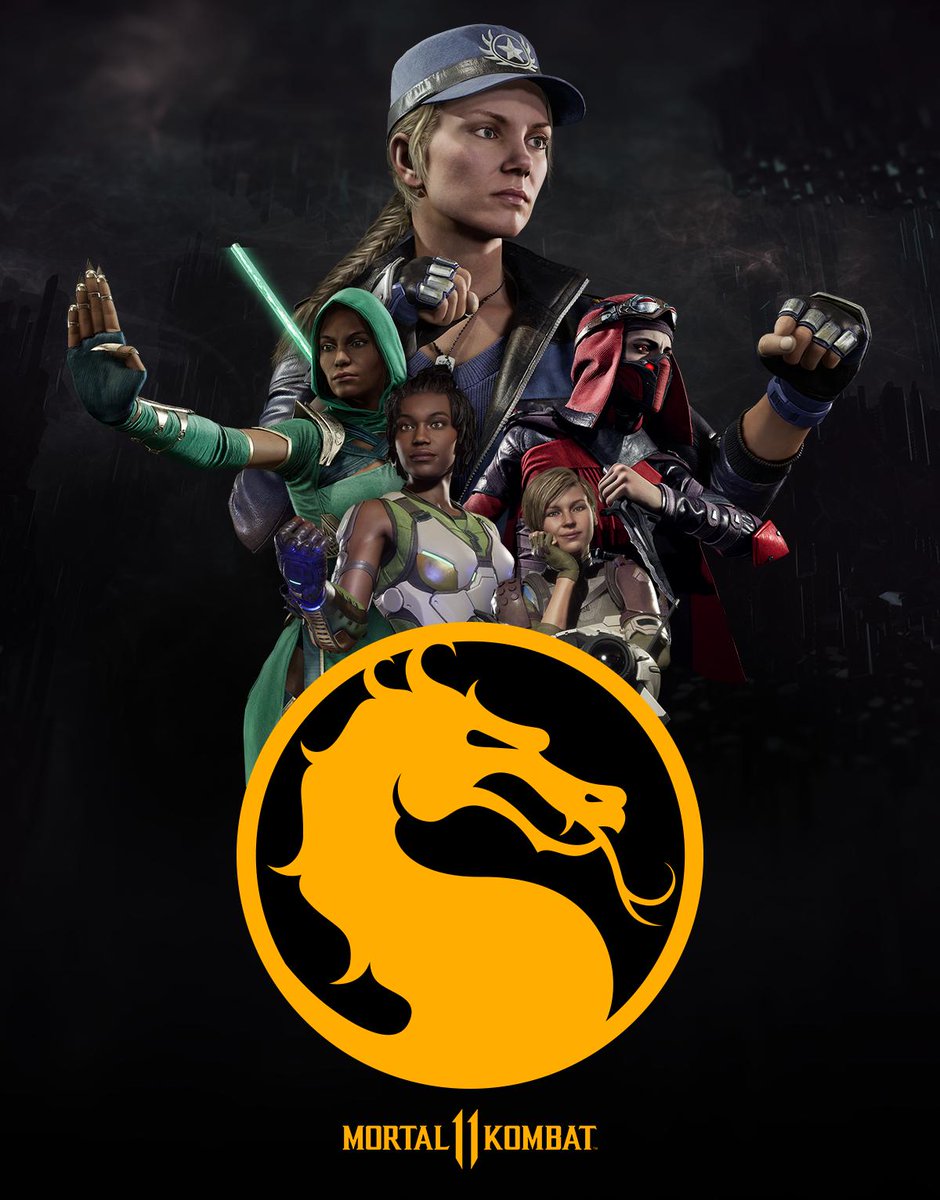 Lord Greyjoy said:
Alright, some theorizing (much of which is probably repeating what others ITT have gathered but I'm not about to read all 380 posts):

Netherrealm as primary antagonist is wrapped up at the start, just like in MKX. Then Kronika barges into the story and takes over as Big Cheese, putting the royal revenants back into jobber status. It seems like she makes her grand entrance in Kotal's Koliseum, summoning all the past timeline characters in one fell swoop. So the time travel seems to be limited, for now, to bringing people from the past into the future (and not vice-versa or anything). But that limitation doesn't explain some of the game's stages looking like altered history (Shang Tsung's Island and Goro's Lair), so perhaps time travel will be explored in more ways later in the story.

Subsequently, a battle understandably breaks out in the Koliseum, because she brought forth good guys as well as bad guys. (Surprisingly she doesn't have control over their motivations, and doesn't/can't poof the good guys back when they decide to side against her.) Kotal is pissed (and pissing himself) and sides with Light Raiden for obvious reasons. At some point, it looks like Shao wins over the respect and command of Kotal's forces. Shao v. Kotal will be a major plot thread and I'm salivating right now.

The Erron brought in by Kronika... Erron's new leather jacket is bitching, by the way.... is probably a younger Erron who works with Kano and the Black Dragon. Explains him jobbing for Shao and not Kotal. Kotal's Erron is MIA in the trailer - possibly made short work of in a duel with his younger self? Also explains Erron attacking the SF hangar with custom goons, as well as his fight against young Sonya in the Cage fam assault on BD Klub. With two Errons probably running around, and one employed by Kotal and therefore working for the side of light, this may mean we get an Erron chapter and I'm all out of saliva.

Past Jade seems to have a huge role in Outworld, running from/leading tarkatans, and joining Kotal in some fantasy side quest romance novel with a pony.

The most curious shot to me is Dark Raiden and the kombat brats running out of a portal in an Earthrealm desert. The lighting is different from the SFDC stage so I'm not sure it's them coming to the rescue of the Johnnys. It looks way more climactic than that, but it's weird for the climax to be in a rando desert.
Click to expand...

Yeah, I also think this is a younger Erron from when he was in the Black Dragon. His outfit's colours match up pretty neatly with young Kano's.

STRYKIE said:
"ThiS gAmE iS gOnNa bE aNoThEr sAuSaGe fEsT"
Click to expand...

I don't think I've seen anyone say this... side note I fucking hate tHis MeMe.

Lovin how much more colorful this game is looking. Rewatching some MKX stuff it was pretty jarring how dark and brown everything was.

Shang needing some fresh souls to resurrect his ancient carcass. Like what we see happening to the monks who are getting de-souled.
Click to expand...

Naturally. But I'm not trying to get it in my head that Shang's in the game for certain in case he somehow isn't.

I think she's playing Shao for an idiot. Her goal isn't some lasting empire that Shao Kahn can rule over, it's "Temporal Armageddon." What do we know about Armageddon? The more conflict, the better. I think she's totally OK with the good guys siding against her, as they obviously would.
Click to expand...

Good point. It speaks volumes that Shao is doing someone else's bitchwork for once, as well. They're going hard with Kronika as perhaps the most craftiest villain yet.

All of Kotal's forces are missing. No Erron, no Reptile, no Ermac, no Ferra/Torr, no nobody. Very curious.
Click to expand...

Yeah, Kotal just bats for Raiden and that's that? Does seem like a way to deal with one less faction in a story crammed with 'em. Also curious how/if they explain Kung Jin's absence (and Takeda's if he isn't hunting Daegon with his pops).

Seems like the BD attack SF first. Then SF hit back later. I guess this because 1. past-Johnny says he just got here 1 hour prior to the hangar attack, and 2. past-Johnny is injured attacking the BD club, but not in the hangar.

The question is why all this BD action? Maybe they attack the Hangar to break Kano out, OK. But don't SF have anything better to do than to retaliate? Like, I dunno, go fight Kronika? I think there's more to it than that. The BD are up to something funky.
Click to expand...

Didn't Kano have a nuke in the comic? Kittelsen knows how to write a Kano that turns the tide. The Aussie bastard's surely got something cooking on the barbie.

We do see OG Raiden with Cassie Cage walking through the Shaolin Monastery grounds (?). It appears that Dark Raiden goes completely AWOL and is replaced by OG Raiden even when dealing with contemporary good guys.
Click to expand...

That would be lame. I figure the Raidens would come into conflict, now that Fujin isn't around to talk some sense.

When the hell does Hanzo fight Scorpion? They're fighting in the Netherrealm, but I don't think it can be during the initial invasion. Stab in the dark: I think Scorpion and Sub-Zero team up to go find Noob Saibot in the Netherrealm at some point, and that's when they run into OG Scorp.
Click to expand...

Now this sounds sick. The closest we'd get to the cancelled Shaolin Monks sequel and it would be a natural development of their relationship in MKX. I do wonder about Bi-Han's role in this story... he can't just job again, right?

Honestly, its been on my mind for a bit now, but with how much Kitana is mentioned in Pre fight dialogues, and with them now showing her yet, along with Kung and Liu, and how she is Khan of Outworld from one period, and Empress of the Netherrealm as another, makes me think shes going to be a big part of the story (I hope). 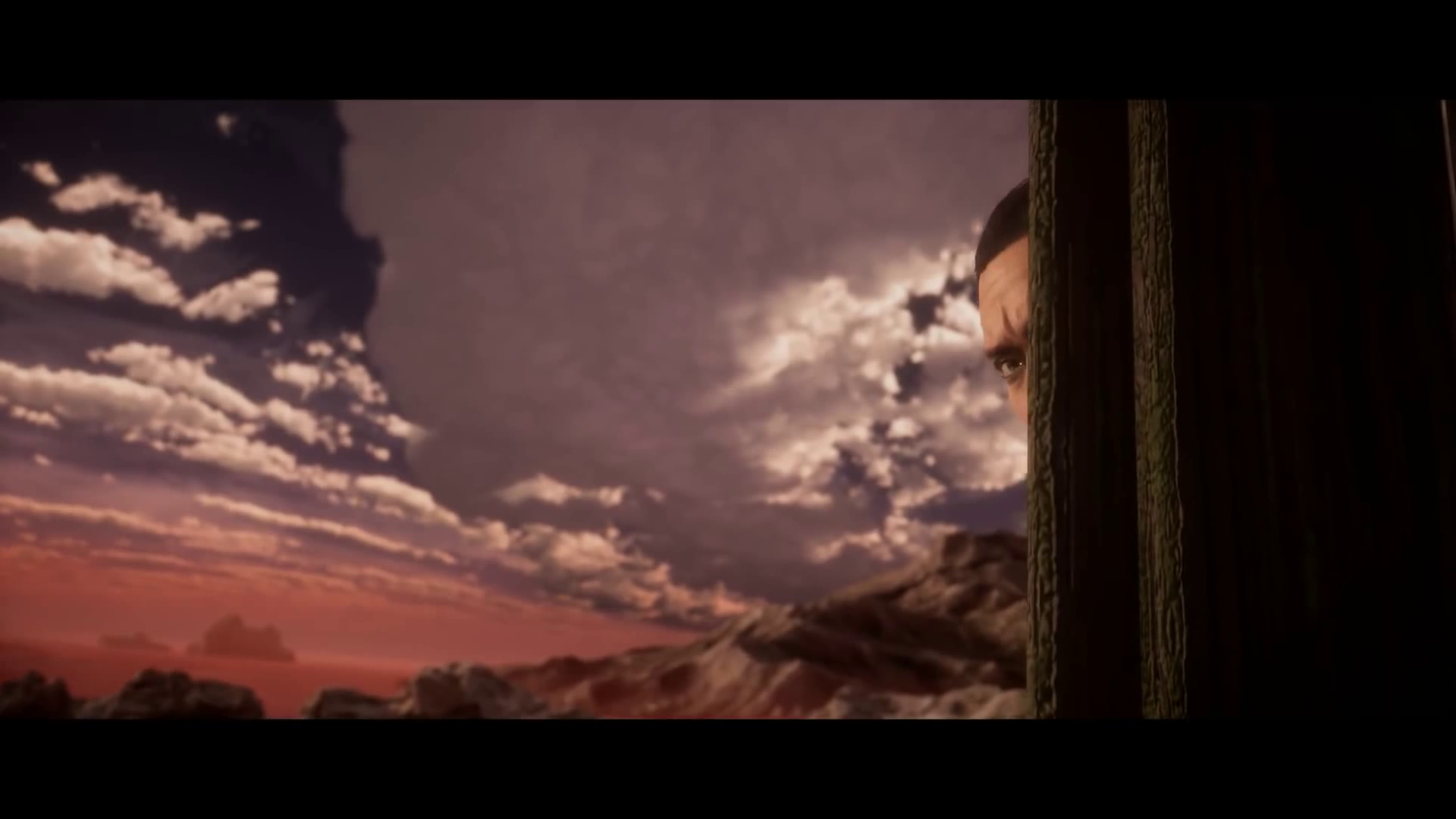 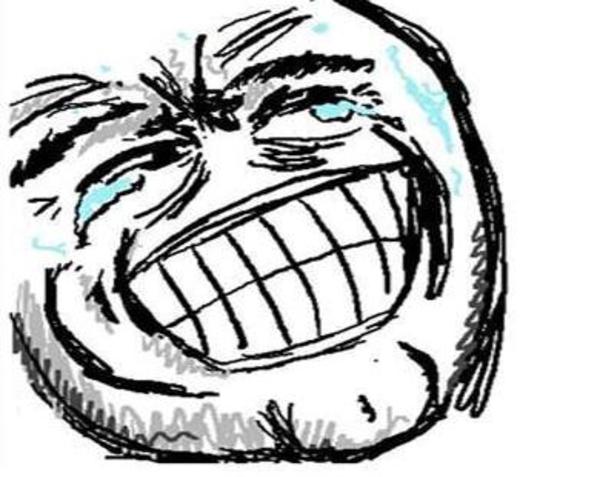 You guys know she just might not be finished yet right