Mortal Kombat X was featured prominently in the 1/2015 issue of the Finnish gaming magazine "Pelaaja". Inside we got to see a few photos of Kung Lao as well as some new information. Below I have translated some of the information I picked out of the article.

"Unfortunately we couldn't get to play the story mode yet at the studio visit, but the game's story jumps 25 or so years into the future from where MK9 ended. From what we've seen and heard the ruler of the Outworld is now Kotal Khan and Johnny Cage and Sonya Blade have a daughter called Cassie. Even Scorpion has a new Sub Zero to face off against. The biggest question mark right now must be Kung Lao, who has proudly aged and seems to have escaped the last game's ending."

"Good old hat-thrower is how ever fully playable with the rest of the released characters and according to Ed Boon is one of the most diverse fighters in the game. Like the other characters he has three different playable variations, each one bringing new tricks into the gameplay."

"The differences between Kung Lao's Tempest-, Buzz Saw- and Hat Trick -variations happen to be the biggest ones yet. With Tempest Kung Lao uses more spinning attacks and has the ability to set his hat to spin around him as a shield of sorts. In his Buzz Saw variation his hat is sharpened with razor blade edges and allows the player to control his hat throws more. Hat Trick is the most experimental of the three, because you can throw and call back your hat at any point you want. This keeps the opponent on their toes, because the hat can extend combos."

"If bugs or glitches would appear in Mortal Kombat X, it has the same automatic update system from Injustice that allows for hotfixes."

"Ed Boon guarantees, that the online features are much more complex this time around. For example when you start the game you get to choose your own alliance from five different options: Lin Kuei, White Lotus, Brotherhood of Shadows, Special Force and Black Dragon. Basically each team gathers so called "battle points" for their team, which decides how the game's menus look both in single and multiplayer. This way each player contributes to the entirety whether or not you prefer the social aspects or playing by yourself."

"Even more diverse content is promised, for the challenge tower is making it's return. This time around the towers and their challenges change constantly, even by the hour."

Sorry for the rough translations, if you have any questions let me know and I'll try to explain things a bit better. Thanks. 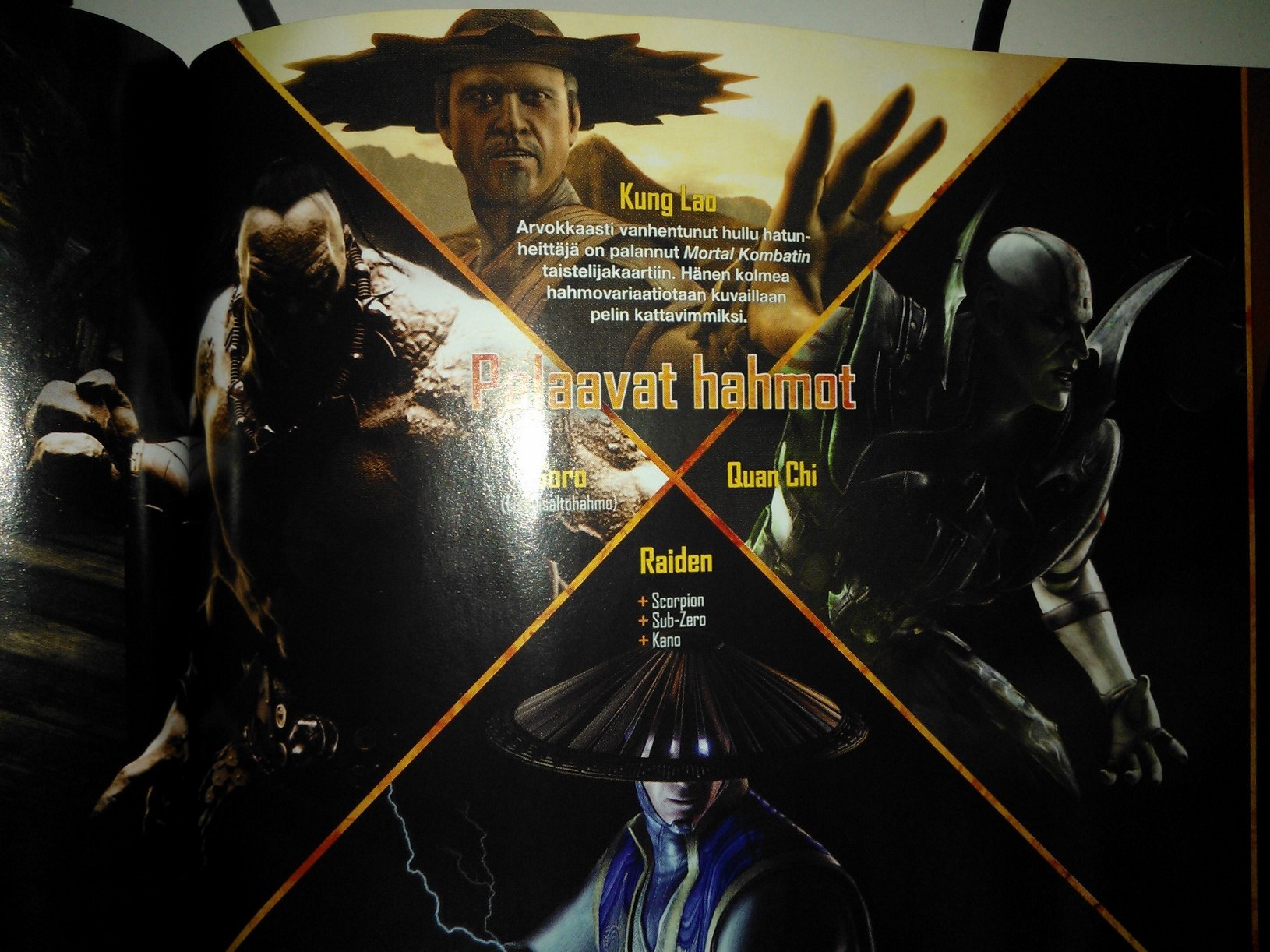 (The text under Kung Lao translates roughly to "The proudly aged hat thrower has returned to the Mortal Kombat cast. His three variations are described as some of the most diverse in the game.") 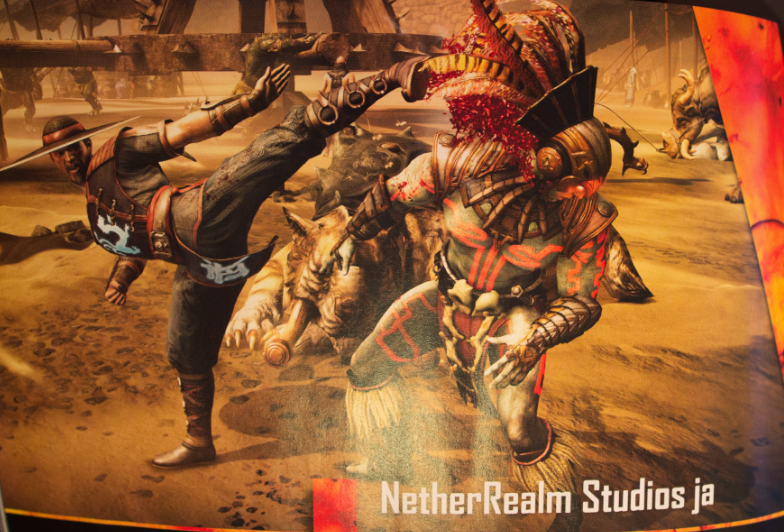 (Notice the hat in comparison to the first photo) 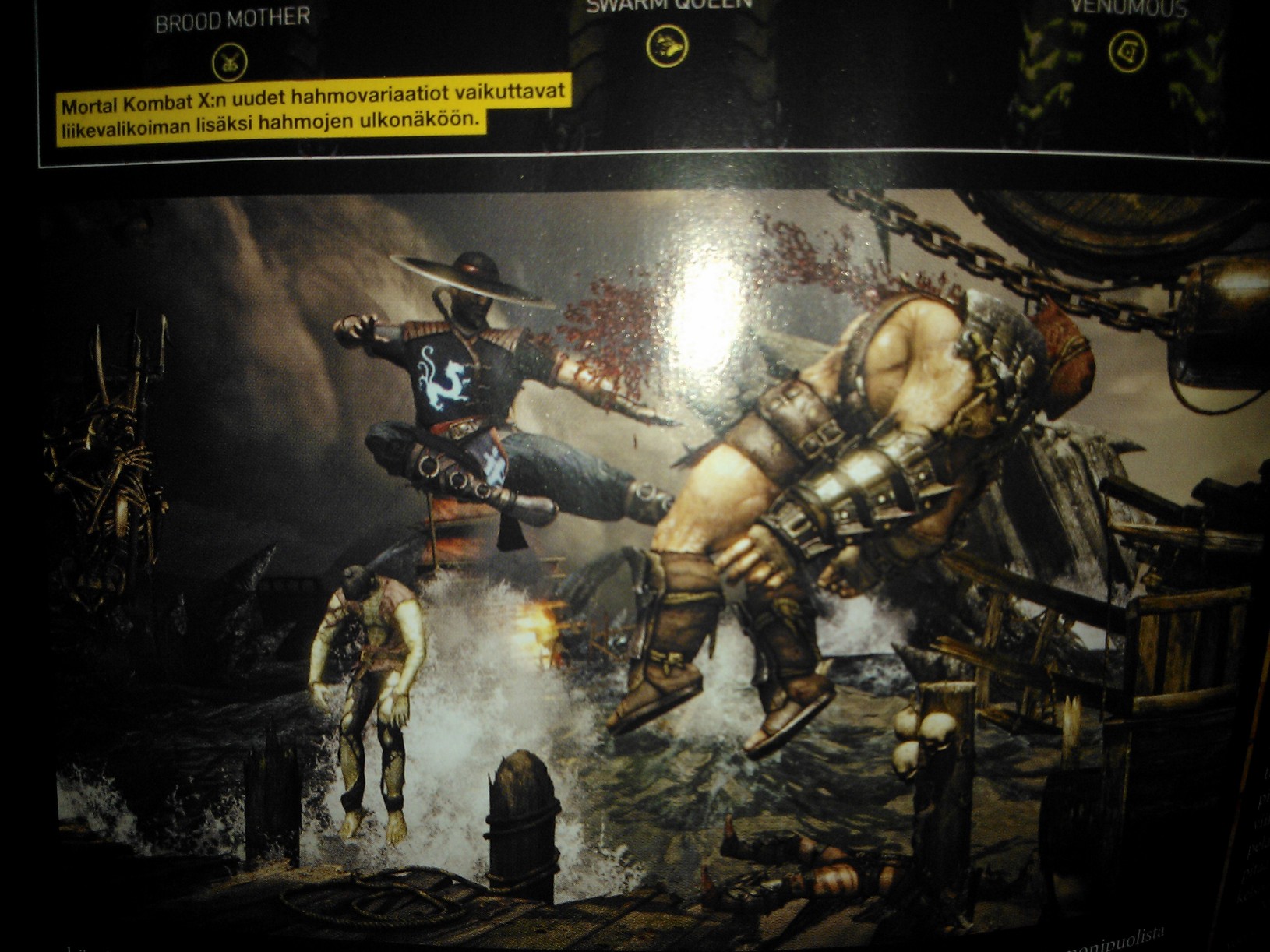 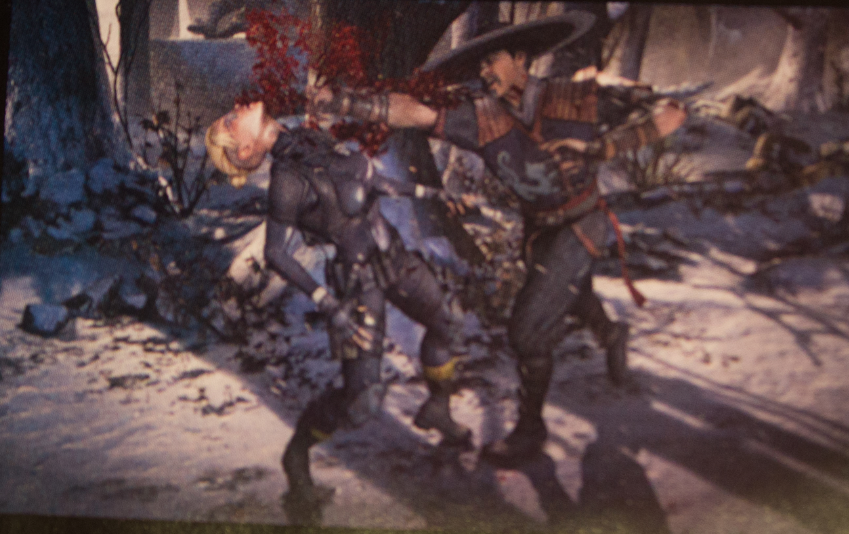 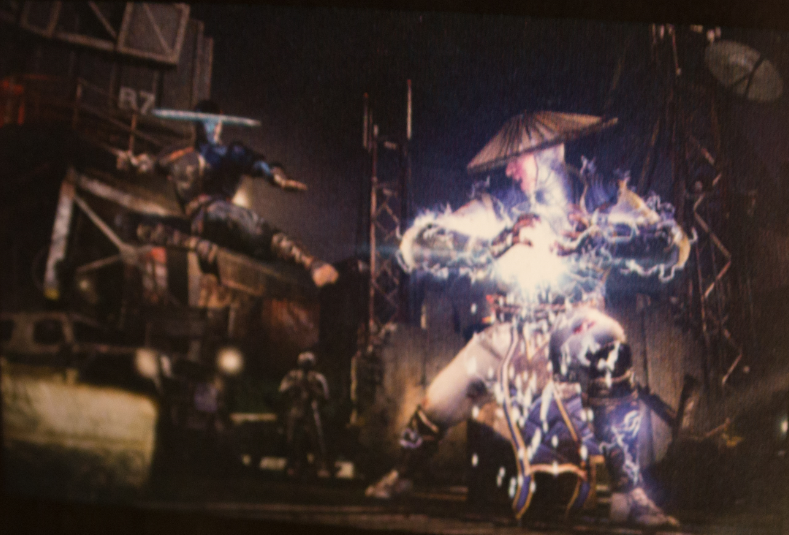 (the bottom two were really small in the magazine, you'll have to excuse me for their bad quality)

I heard Khrome got bodied by paulo last night, so definitely no Khrome for MKX #TheDreamIsDead

I don't even care about Kung Lao, where's Mileena?

Eddy Wang said:
I heard Khrome got bodied by paulo last night, so definitely no Khrome for MKX #TheDreamIsDead
Click to expand...

To quote exactly what he said

cool, i have a new goal in life to make sure nothing related to the word khrome is ever in any game I work on. Also someone plz remove me from this conversation list.
Click to expand...

That idea got shot down in .001 seconds

FUCK KUNG LAO
I HOPE THIS IS WRONG INFO

Mighty Durpyena said:
To quote exactly what he said
That idea got shot down in .001 seconds
Click to expand...

Well first I love you. 2nd I love Paulo.
And C, what conversation was that?

It was in the Khrome group message thing. You had to be invited to see it

Paulo just did us all a favor IMO, if he really said NO to Khrome thank god #TheDreamIsDead

Mighty Durpyena said:
It was in the Khrome group message thing. You had to be invited to see it
Click to expand...

Unbe-fucking-lievable. That idiot actually invited Paulo to the Khrome group conversation? Talk about spamming...
How the fuck isn't he banned yet?

If you Google Pelaaja and Mortal Kombat in the past week's results, they do have a magazine (Jan 2015 issue) up for sale that does feature MKX. Take it for whaat it's worth

We need a female character whose name is Kitana...

Braindead said:
Unbe-fucking-lievable. That idiot actually invited Paulo to the Khrome group conversation? Talk about spamming...
How the fuck isn't he banned yet?
Click to expand...

Oh, he asked if he should invite both him and Tyler to the group and someone said it would be godlike

If Kung Lao comes back to MKX I hope he's a shitter from shit-tier and looks like this: 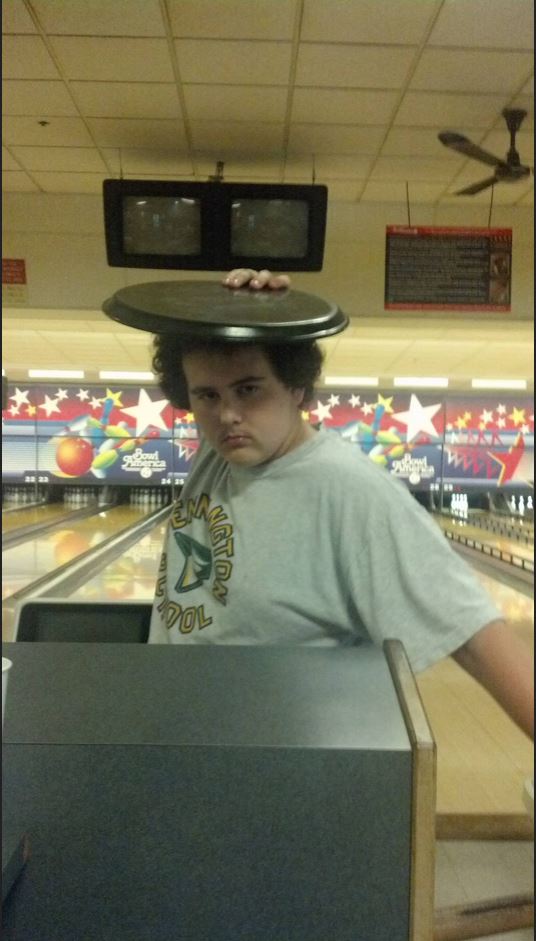 If this is true the Perfect Legend is gonna have a happy year.

Mighty Durpyena said:
Oh, he asked if he should invite both him and Tyler to the group and someone said it would be godlike
Click to expand...

that doesn't make sense, the magazine from before said it was exclusive to them

No..NO!!! lol This is my reaction to this news honestly: