This is something that has been bothering me since day one.

In the select screen when you hover over firestorm the lights on his gear have different colors.
Yet whenever you enter a game they turn yellow. 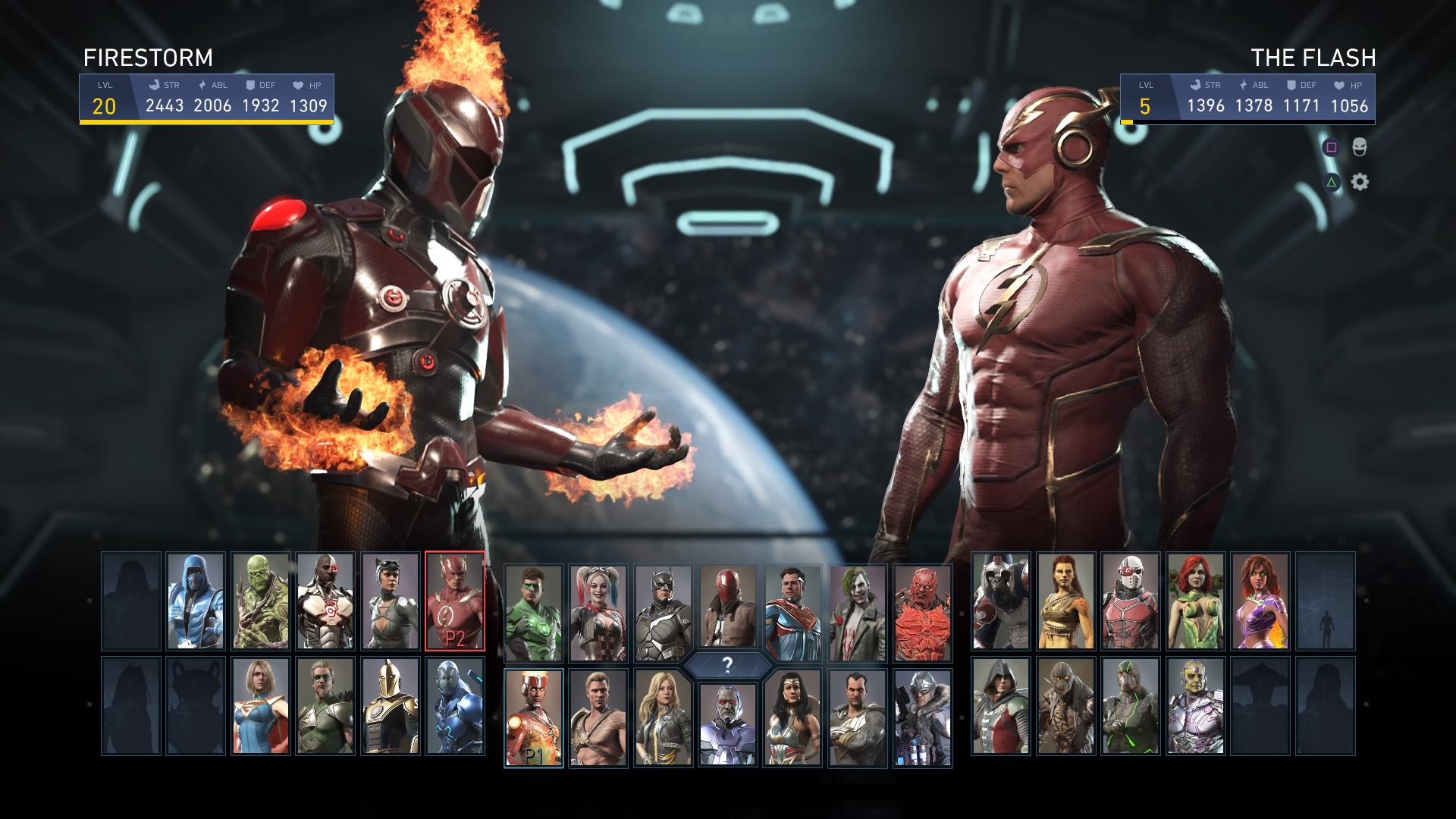 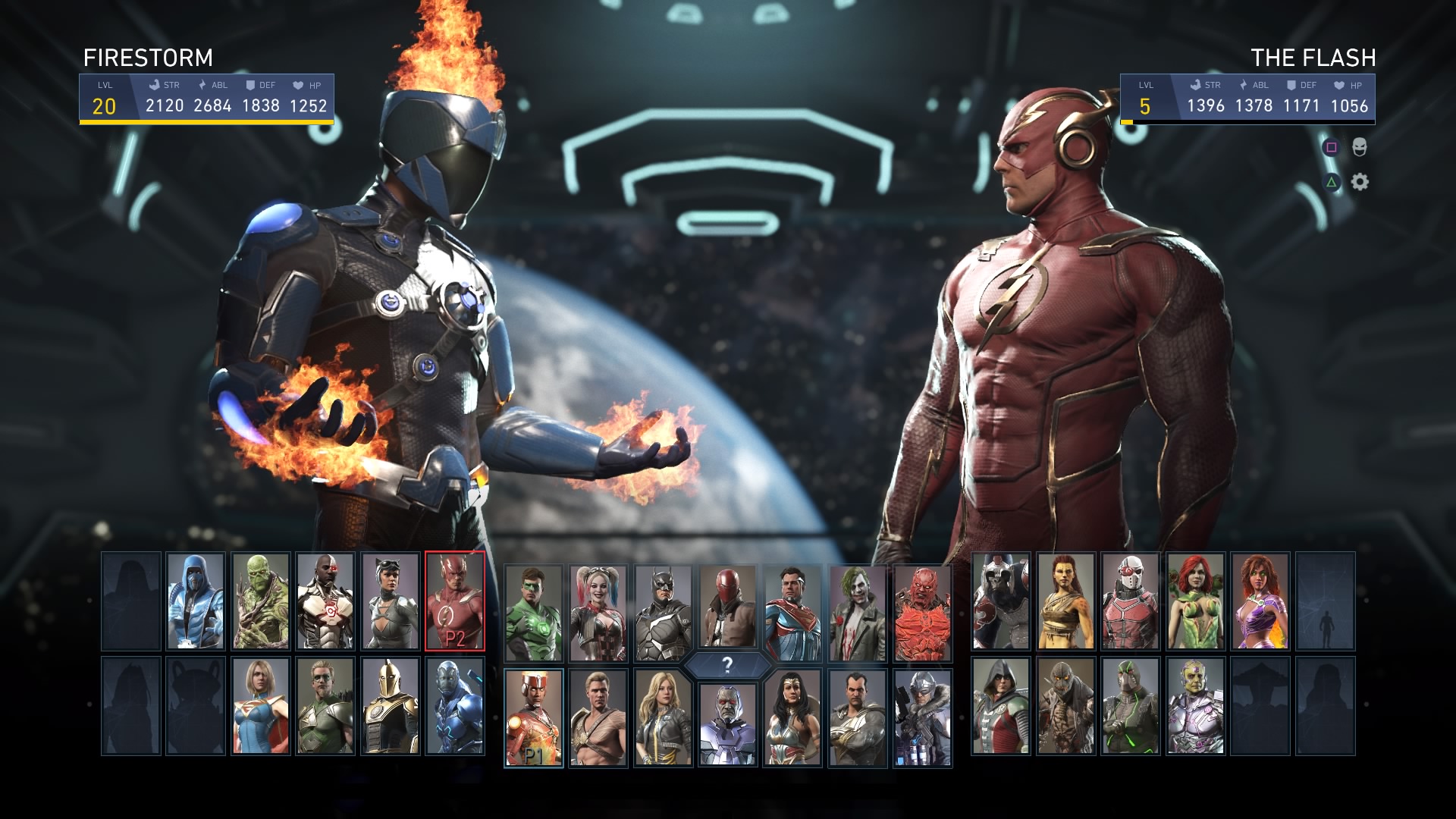 How they actually end up looking in the game: 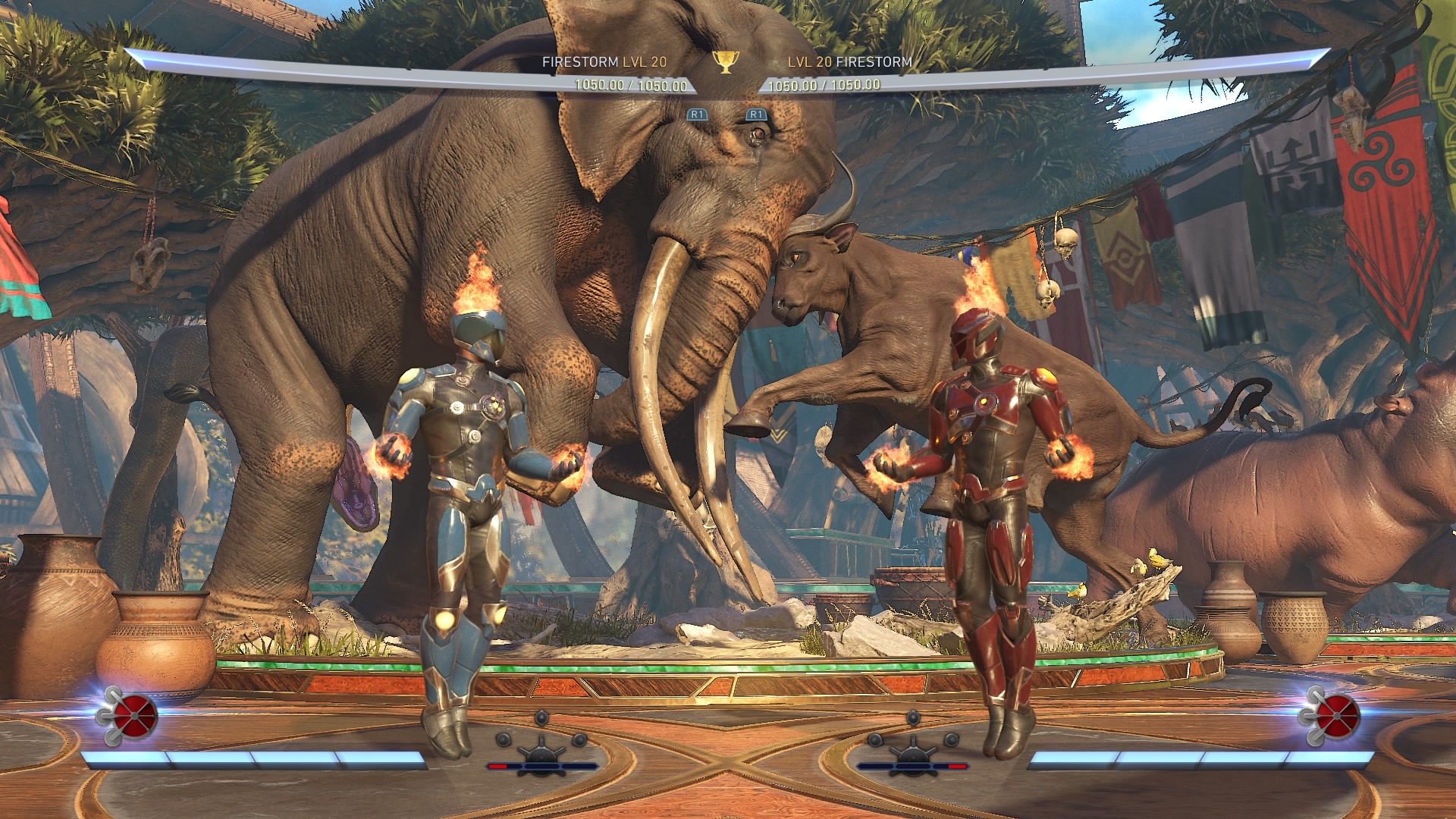 I learned to live with it because i thought it was somewhat intentional.

That was until i got supered by a flash and noticed what happens when he slams you into yourself.
The other Firestorm actually does have the properly colored lights on. So they certainly are in the game code.


I know this is a minor issue but i like my cosmetics and since Firestorms gear is not the greatest to begin with. It would be amazing if this got looked into somehow.

Do you guys think this is intentional or a fixable bug?
Have you guys noticed something similair with any other characters?
Last edited: Oct 9, 2017

I've noticed it as one of my load outs uses the demon shader. I always thought the red colored lights were cool and wondered why they decided to change once in game lol. I've learned to live with it

I've honestly never even noticed this, this is stupid. Should definitely be fixed

I noticed and it sucks, looks way better in char select

Premium Supporter
Doesn't it have to do with this trait?

Mikemetroid said:
Doesn't it have to do with this trait?
Click to expand...