DLC Request: Would you pay for and play Captain Planet?

Only if they have a Don Cheadle outfit:

I AM MADE OF EVERYONE.

Swamp Thing: I will protect The Green until my last breath!

Captain Planet: Hey, cool! Me too!

He wont get along with Ivy. He is all about the Green. And Abby's downstairs.
Ivy is all about being a girl dick. And I don't think she cares about nature. Just her selfish gains through botany.

Though for serious DLC request, I wouldn't mind Animal Man. I would dig that actually. Or for something interesting Nelson Jent, I think that's his name. The Dial H dude. Every time you rock his power he could transform randomly into any of the hero's he became in the comic. And his super can turn him into Boy Chimney.

Tanno said:
I'd want to see this man being DLC than this wuss named Capn Planet.

That guy should go to MK.

THE POWER IS YOURS!

(HE MAN is a planeteer : I know right, I HAVE THE POWER!)

I would drop everything to main Captain Planet

Parasurama said:
That guy should go to MK.
Click to expand...

Anywhere is fine, as long as they put this man than this capn planet.

Still got the cassette from that movie Arnie is in. xD

Tony at Home said:
Now this thread has me thinking how dope it would be if all the DLC characters were actually from Hannah Barbara instead of DC. only if we could get Scooby in on that

Premium Supporter
I'd use him, dude has the power of the elements and that show brings back memories....

yup could take em all at once

WB-chan said:
yup could take em all at once
Click to expand...

While planting flowers with one hand and Slapping them around with the other.

This dude would be dope asf mannnnnn please guys, speculate about his super

if enough of us change our avatar to Captain Planet, does he become DLC? is that how it works?

WB-chan said:
if enough of us change our avatar to Captain Planet, does he become DLC? is that how it works?
Click to expand...

GUEST DLC that people would LOVE TO USE /BUY 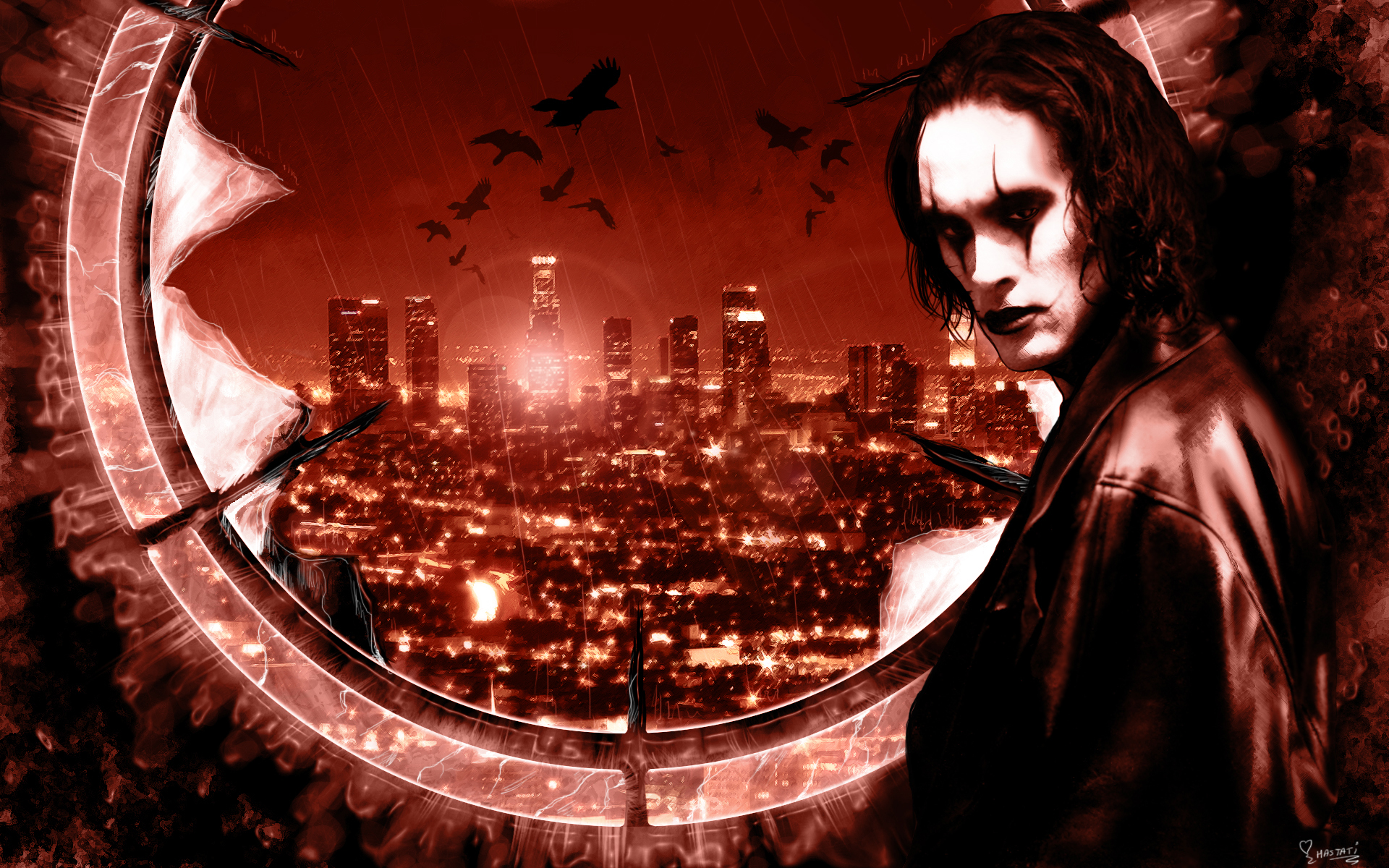