Are there any other current fighting games with fatalities?

In the 90s there were loads of MK-wannabe games that featured fatalities and gore, granted it was to varying degrees of success, but still there was more than one way to get get your fix of murder and disembowelment in a fighting game context. And I know beat 'em ups are hardly the mainstream genre they were back then, but are there not any other ultra-violent current-generation fighting games out there with fatalities as well?

I freely admit that I'm shallow and beyond the glorious lore, the big appeal of MK for me is the visceral and grotesque gore, yet everything else out there seems to be cartoony or anime styled? Lists like this don't seem to suggest there's another game like Mortal Kombat out there thats currently tearing out spinal chords, lungs and brain-matter at the end of a match: 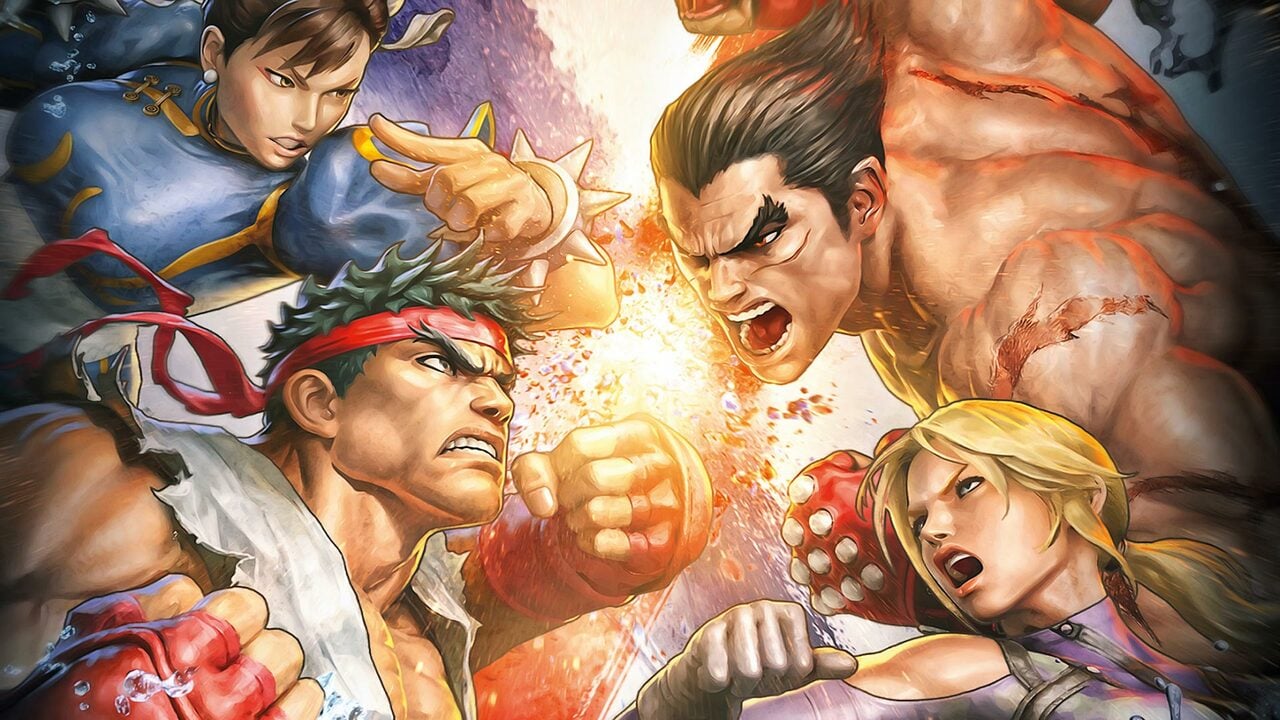 Not a single whiff

Nothing hyper violent, but Killer Instinct and Samurai Showdown have finishers.

Killer Instinct. But fuck fatalities. That shit is a waste of time....i wish there was a option to disable it or quit out during online play. It was cool in the 90s because of how secretive it was but the internet has devalued it.

Screw the classic Street Fighter "You win!" due a simple KO caused by expert reaction times, meta study (not sure what that is but people seem to talk about it) and perfecting a character's move-set for both its strengths and weaknesses.

I'm not here to prove my skills in the ring...

...After a shit day at work, I just want to rip someone's bowels out through their anus and then make them eat them.

Whilst they're wearing a bikini.

"Hello is that the police? I've just read a man's message on the internet and I'm very concerned..."

That is one of the things I dislike about this MK is that you are forced to do fatalities in order to get currency. I find them boring after the first two times you see than and I much prefer the winning poses. I hope they don't tie currency to fatalities in the future.

There are fates worse than death.

Premium Supporter
If you consider For Honor to be a fighting game, there are some very brutal and cool executions you can do once you kill someone in that game.

Brutalities are the way to go. The cool thing is some of them you trigger by hitting your opponent with a move that would be easy to land in a match. I think the only thing that needs to change with brutalities, are the ones that trigger no matter if you hold a button down or not. You should always be given the option to brutal or fatal imo. Fatals suck mostly because of how long they take and they slow down long AND short sets. Sometimes I use that as a mindgame strictly for that reason.

Yeah, about half the cast in Killer Instinct (2013) have "Ultimates," which kill the opponent. They're mild compared to Mortal Kombat though as the game is rated "T" for "Teen."


OPS_soldier said:
Brutalities are the way to go.
Click to expand...

Most games don't have fatalities because they're lame and make your game look like shit at events.
You know like people hitting start and resetting the game as soon as they know they've lost.

Wish you could disable that finish him shit for tournaments and only allow brutalities. At least those are quick and tolerable, kinda like fatalities of the past.

With all due respect, I think some of you have gone off on a slight tangent, I was simply referring generically to "finishers", "executions" or "death moves" (whatever you want to call them), whereby the fight quite simply ends in blood and death, not specifically an equivalent of the modern MK11 cinematic "Fatality" moves (as an aside, I do vastly prefer Brutalities, which tend to be what Fatalities were in the 2D era).

Just seems funny how in the 90s when gaming violence caused so much more social uproar and games likely to get banned, be censored or go unreleased (Thrill Kill) and movies could never be as ridiculously hyper-violent as they've become post-Saw; there were loads of games (as I've said before, granted most sucked, but I digress) that attempted to replicate MK's murderous violence.

Nowadays we live in a time where horror games can go to immense extremes of terrifying material without upsetting any parental committees, movies and games can feature grotesque violence that'd make even Josef Mengele feel a bit queasy, not to mention the graphics that can be accomplished today are utterly incredible... and yet other than Killer Instinct's tame MK Vs DC-style "Ultimate" teen-market finishing moves, it's seemingly just trusty old Mortal Kombat all on its own out there that's still ripping out tongues, chopping off feet and kebabing anuses as the final celebration of victory.