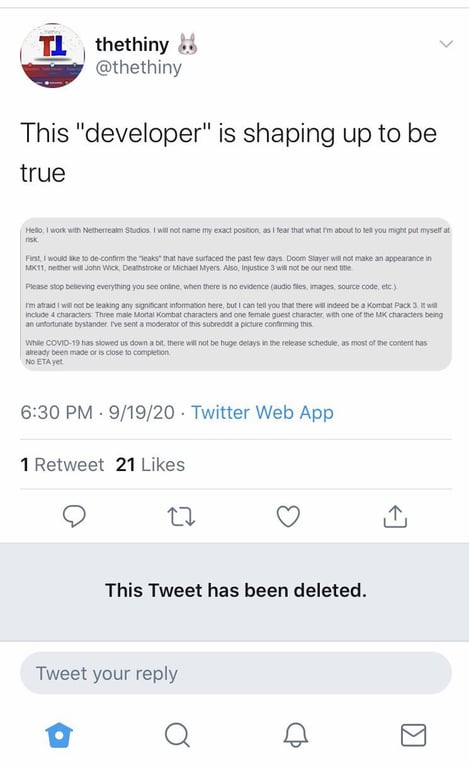 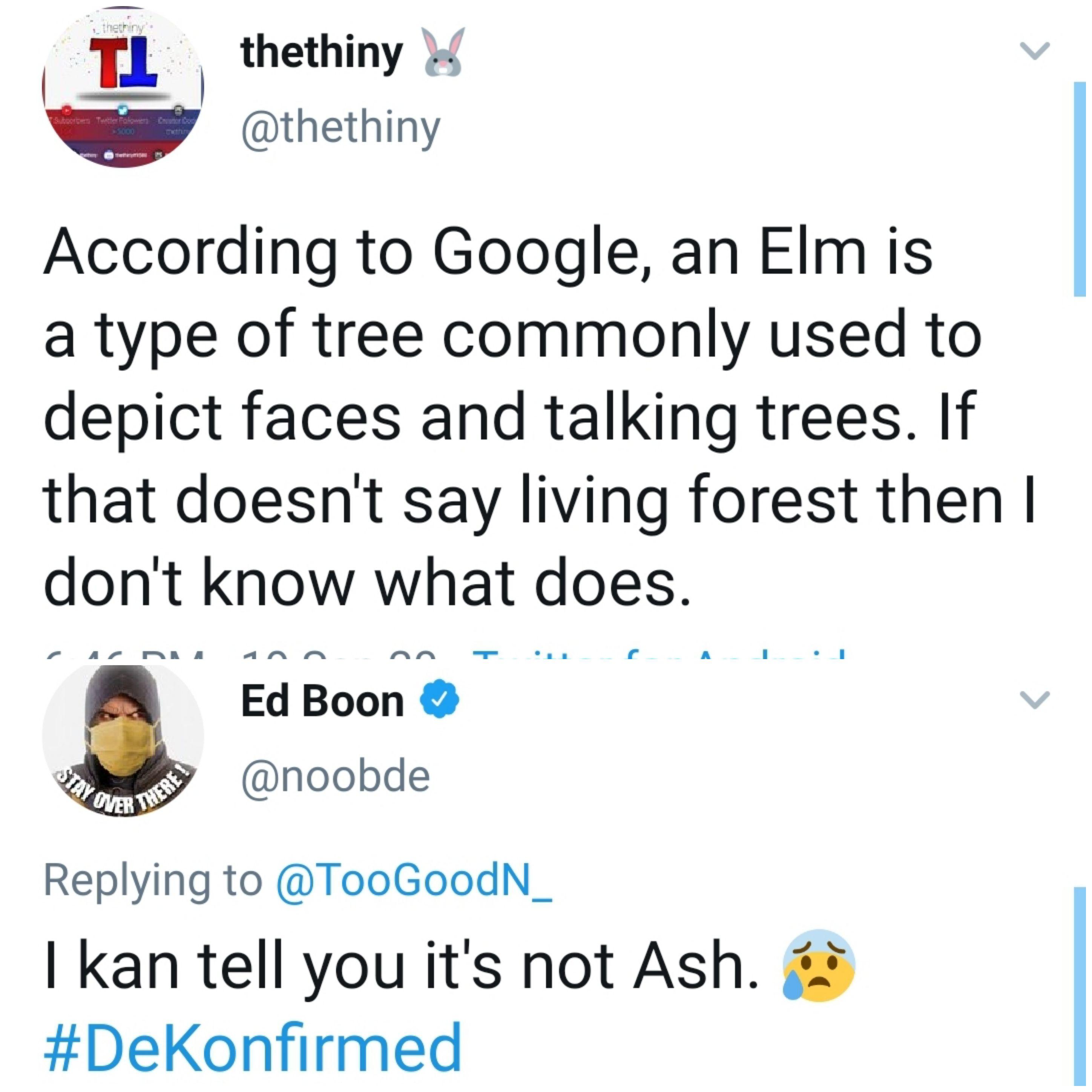 I’ve kind of had faith in this leak since the start, since apparently they have some photographic evidence going on that they sent to the subs mods.

xenogorgeous said:
Some MK character that unfortunately, will not make it as playable in the game .... maybe will appear as someone in the ladder end of another DLC character .... think like Ermac, Reptile, Stryker or Kenshi, appearing only as a picture in other character ladder mode end, as a quick reference there
Click to expand...

I get It now, i read that one of the DLC would be the unfortunate bystander, which didnt make sense.

Shao Kahn is back!

Would have loved to see Reptile and/or Quan Chi. Still hoping one of them makes it in.

I tried to throw a yo-yo away. It was impossible.

Sugarwatermixlegit said:
I’ve kind of had faith in this leak since the start, since apparently they have some photographic evidence going on that they sent to the subs mods.

Female guest though, super intrigued if true
Click to expand...

It is intriguing but I'll still be bummed that it's not Ash. Unless it's new the evil dead lady that's rumored. Just not Harley

craftycheese said:
It is intriguing but I'll still be bummed that it's not Ash. Unless it's new the evil dead lady that's rumored. Just not Harley
Click to expand...

I want Ash more than absolutely anybody. MK or guest. So yeah I’m bummed

I’ll take Harley but I’m biased because I play her in Injustice, and she’s just my favorite comic book character of all time. Don’t think it’s her though, surly they would’ve revealed her at Fandome

It troubles me that literally no one has mentioned the part where Tomas Vbrada, aka Smoke, is a fucking enenra demon.

He literally existed in his pre-Revenant form as the result of a Hellish curse, and that was before Quan Chi turned his ass into whatever he is now, which could 100% be a version of Smoke who embraces his inner demon and made the deal with the proverbial devil.

I am biased because A. I fucking love Smoke, B. 3D12 would fit in perfectly in this game, and C. Even if Ash gets in, he's been over hyped to death, and is likely just going to play like a poor man's Leatherface, which is gonna make me sad Leatherface couldn't get back in.

I vote for Smoke.

Like...really, y'all.
Imagine it.
You KNOW he's gonna have better gear than any of the other ninjas.
And his skin builds? Oh man.
UMK3 Human.
MK3 Robot.
MK9 Hair.
Maybe a metallic version of MK9 Costume 2, like the Nth suits in IJ2.
MK Deception Smoke? Maybe?
You want an original fan favorite who has the credentials to carry a whole new wave of stuff on his back?
You vote for Tomas Vbrada.
Vote For Smoke.

Boon. Boon.
It’s not a “tease” unless it’s getting me hard.

Ed.
I’m softcockin’ it over here.

Unless they have this apparent female guest turn out to be someone spectacular like the Bride from kill bill, this upcoming news isn't really worth the wait. At the end of the day, Warner Bros is probably going to make us wait an eternity again just to get the characters.

I didn't say anything about it before because I thought he was guaranteed, but seeing Boon deconfirm him now, god damn am I glad Ash isn't coming. I like Ash and the Evil Dead movies, but fuck he seemed like he'd be such a boring character

Nice to see some official tweets and hints.. I am really looking forward to some new MK stuff. I think NRS has really dropped the ball not orginising with Aquaman or one of the other heavy streamers to run official online leagues to keep the hype up. I quit social media recently and as no mods on this sitye post any news it is impossible to keep uptodate on the NRS scene as literally the only place you see events posted is in personal feeds.

Can't wait for some info.

As for the Queen clue... I'm not sure could be a lot of things... it is so vague. Be interesting to see when we know if we can still work out why queen was the hint.


Kiss the Missile said:
I like Ash and the Evil Dead movies, but fuck he seemed like he'd be such a boring character
Click to expand...

?!! I have never realised this depth of certainty that someone is legit INSANE!!!

If the only female character we get in this pack is a boring character from Injustice, I'll be so disapointed. Please no Harley.

Imagine if you can customize Smoke's hair
M

I agree it's Smoke, has to be.

Frankly my dear, I don’t give a damn.

This is very far fetched of me, but I do have a feeling that Harley Quinn might be in. Back in MKX we had alien and predator as matching guest characters, maybe they’ll do it again but with Harley and Joker. September was a huge month for DC with announcing, many upcoming projects. Harley is the main character of a upcoming DC game and it would be pretty smart to promote a very popular character in a popular game to promote the upcoming game where she’s presumably the main character. Also, there’s a new suicide squad movie coming in 2021. Maybe since it’s still September they’re not done with announcing DC related content. All of this is a reach, and I am not confirming or “leaking” like these Kano’s, but these are my own thoughts and feelings.

I feel like Havik, Mileena and Smoke are also characters that are coming.

Mileena, been teased too many times and is by far the most requested character of MK history. We all know NRS loves their money, and adding her would bring in a lot of cash, Mileena wouldn’t cost much to bring her into the game since they own the character. From a financial and business standpoint Mileena would be too good of a opportunity to let go.
Havik got mentioned in the aftermath story to keep Geras busy in the Chaosrealm, it’s strange that they mention him in the story out of nowhere. They didn’t do that with any other character. A reach I know.
Smoke, being maybe a krypt guide for the krypt expansion with the pieces of meat, also does seem somewhat reasonable and realistic.

Boon says WHAT's coming, not WHO, so I'm thinking he's hinting at what's next:
If the next is about anything related to test your .... or chunks of meat then it's obvious and this has zero to do with the actual characters.

Let's all remember this ...

Yeah it’s obvious at this point

My guess is the one leak got it right on the head. Probably Smoke, Havik, another male MK character, and then that female guest.

Sub-Zero: The Netherealm can have you.
Noob: It also has your friend, Smoke.
Sub-Zero: Do not speak of my friends.

So, if Smoke is in, he's a revenant like Sindel, unless they pull a Nightwolf and he's alive and well because ... reasons.

Weren’t there rumors about Xena being in MK11? There was a screenshot that looked convincing enough.
M

Yup! I think there was another tweet as well about smoke from another develop.

Frankly my dear, I don’t give a damn.

Smoke it is. 11 september Stephanie teased it too. 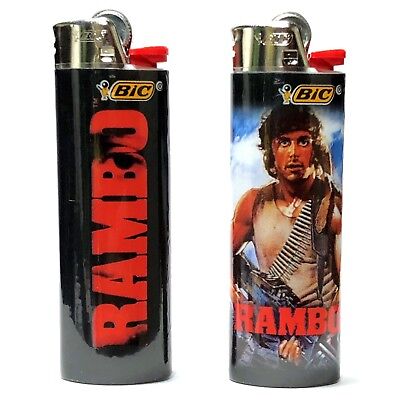 You and dvdgamescentral, man. I still feel bad for telling you he was legit months ago. 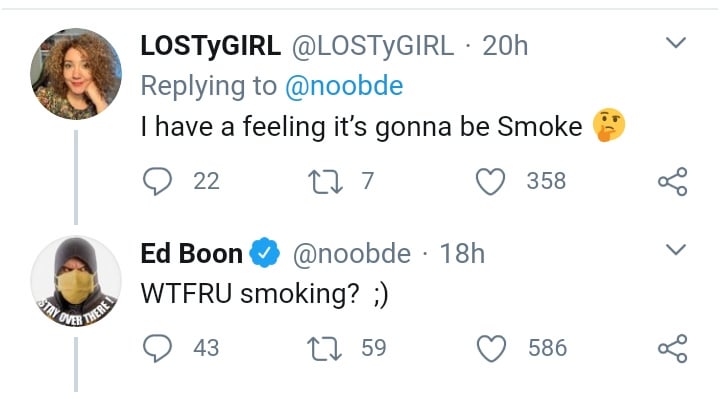