TYM should host a MK only tournament

I was thinking that there isn't any NRS only tournaments out there that I know of and many competitive players often don't stream matches because other titles are in the lineup.

It would be nice to have a Mortal Kombat Tournament for EarthRealm hosted by TYM.
Having MK9, MKX and MK11 only. The players have to play each and we see who the top 16 are.

, I can think of no better group of people to do this than the most popular MK forum. This community is filled with die hard fans of NRS titles and share a connection with the community. It doesn't have to be a local and can be online allowing all to play with the requirement of wired connection. This would facilitate more players to become competitive and grow our already strong FCG community.
There has been no better time to do this than now with MK11's Godlike Netcode which we all know will bring online warriors into the FCG for the first time.

What do you all think about this?
@STORMS
@Espio
Any other mods?

Premium Supporter
Why spread it across 3 games instead of just MK11? That’s what everyone is going to be playing.

I AM A BOOK FOREVER

Premium Supporter
I WILL DRESS LIKE SABU AND FIGHT ANYONE

I LOVE YOU GUYS

OKAY I'M DRUNK BUT I ALWAYS WANTED THIS TO HAPPEN

Proud follower of the church of Cetrion

And call K&M to host it

Proud follower of the church of Cetrion 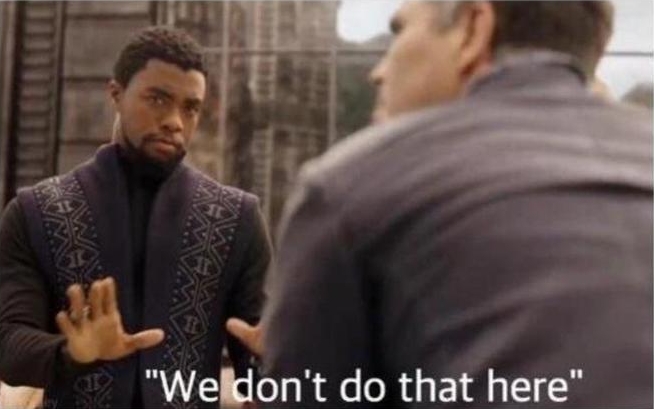