With the new channel, I thought I'd share a Custom Campaign for StarCraft: Remastered that I made three years ago. Entitled "Interbellum," the Campaign was released in three Mission Packs, one for each Race, and bridges the gap between StarCraft: Brood War and StarCraft II: Wings of Liberty.

As of this typing, the first Mission Pack has been downloaded 854 times, Pack 2 654 times, and Pack 3 621 times. Considering this is a game that was originally released in 1998, that's not too shabby at all!

For any interested, Mission Pack 1 can be downloaded here, with links to the other two packs within.

I got a lot of positive feedback, with several people telling me the Campaign was "Blizzard Quality," with the only major notable difference being the lack of voice actors.

Here's a few screenshots from the first Mission Pack: 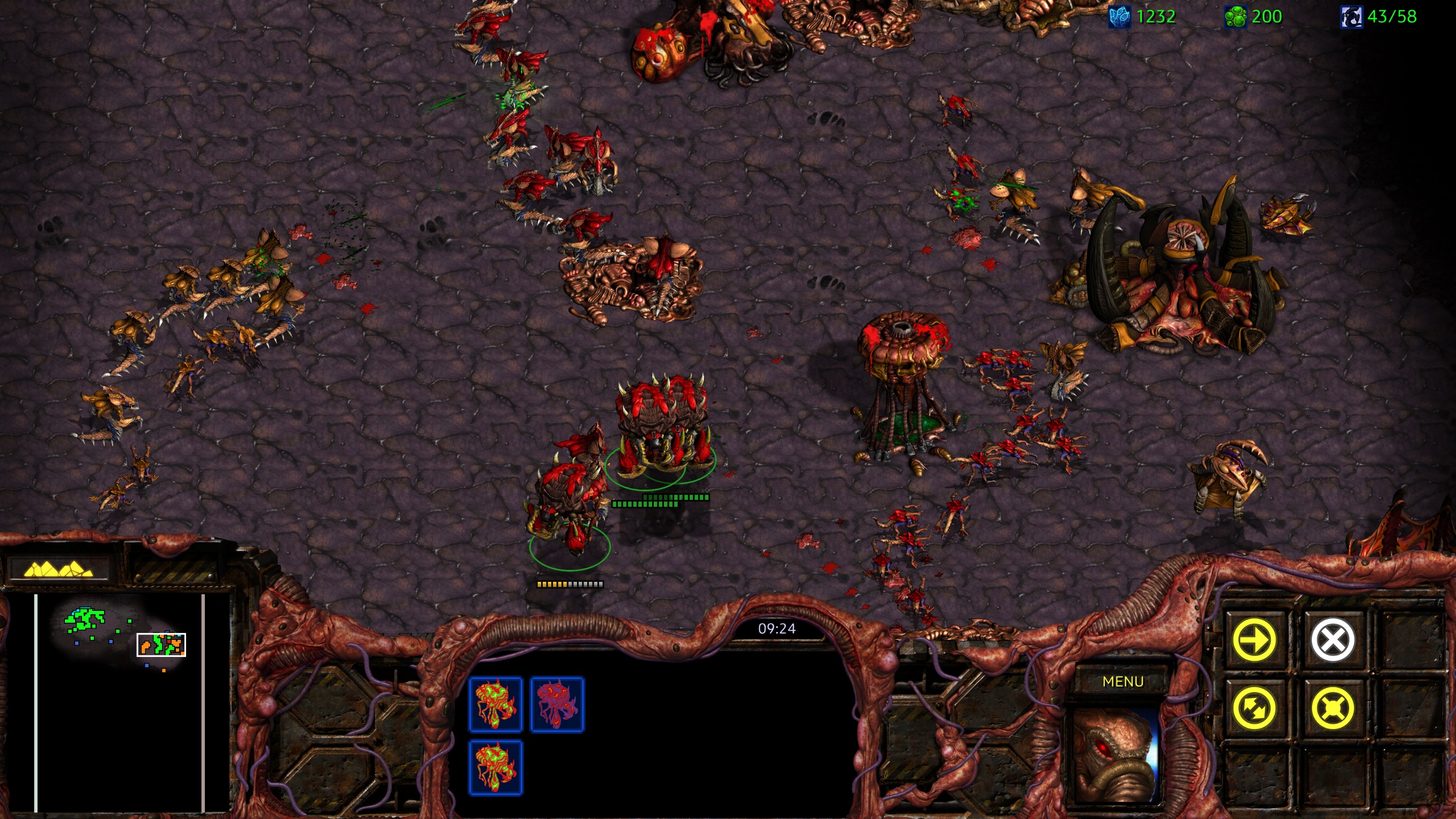 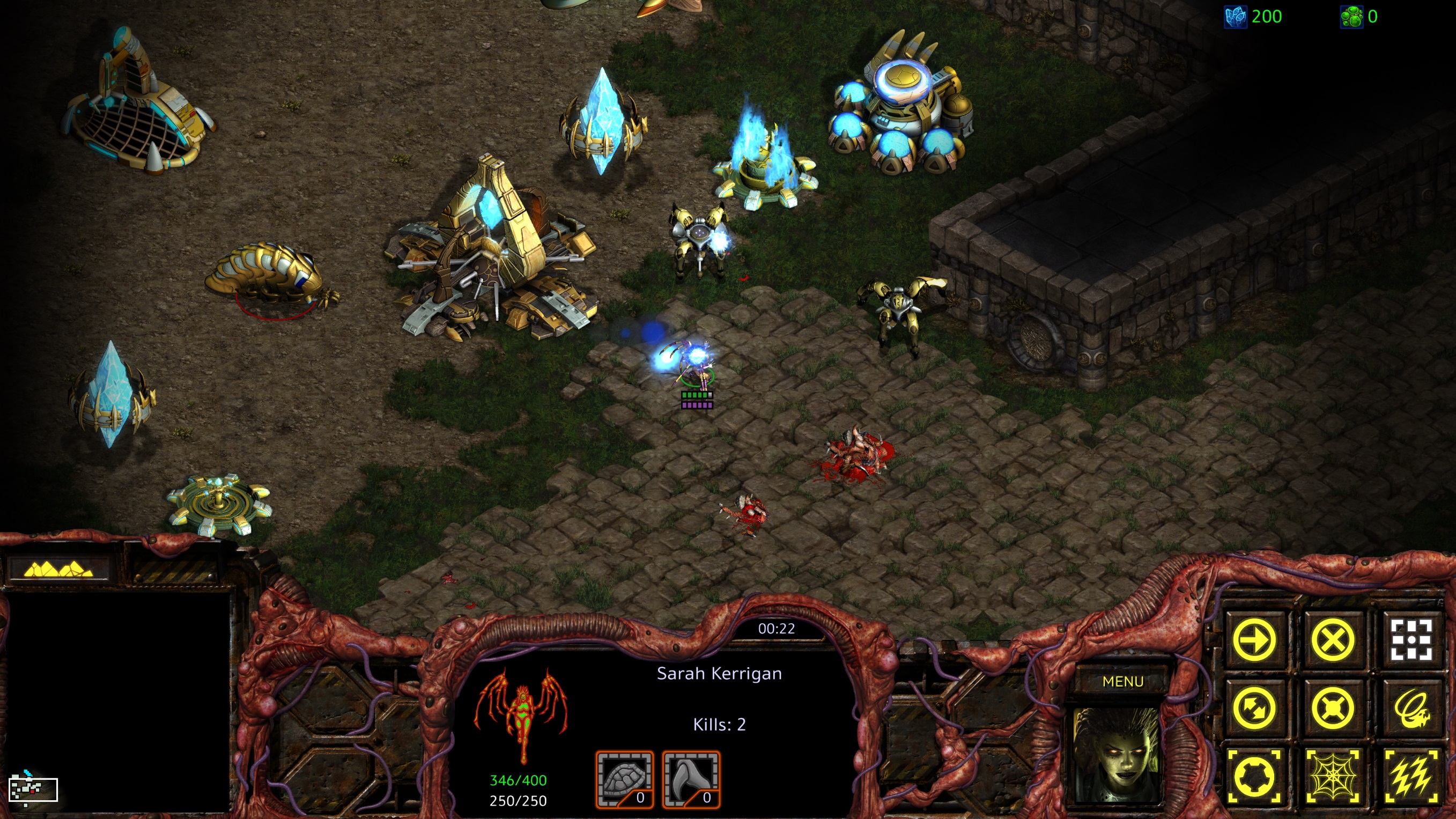 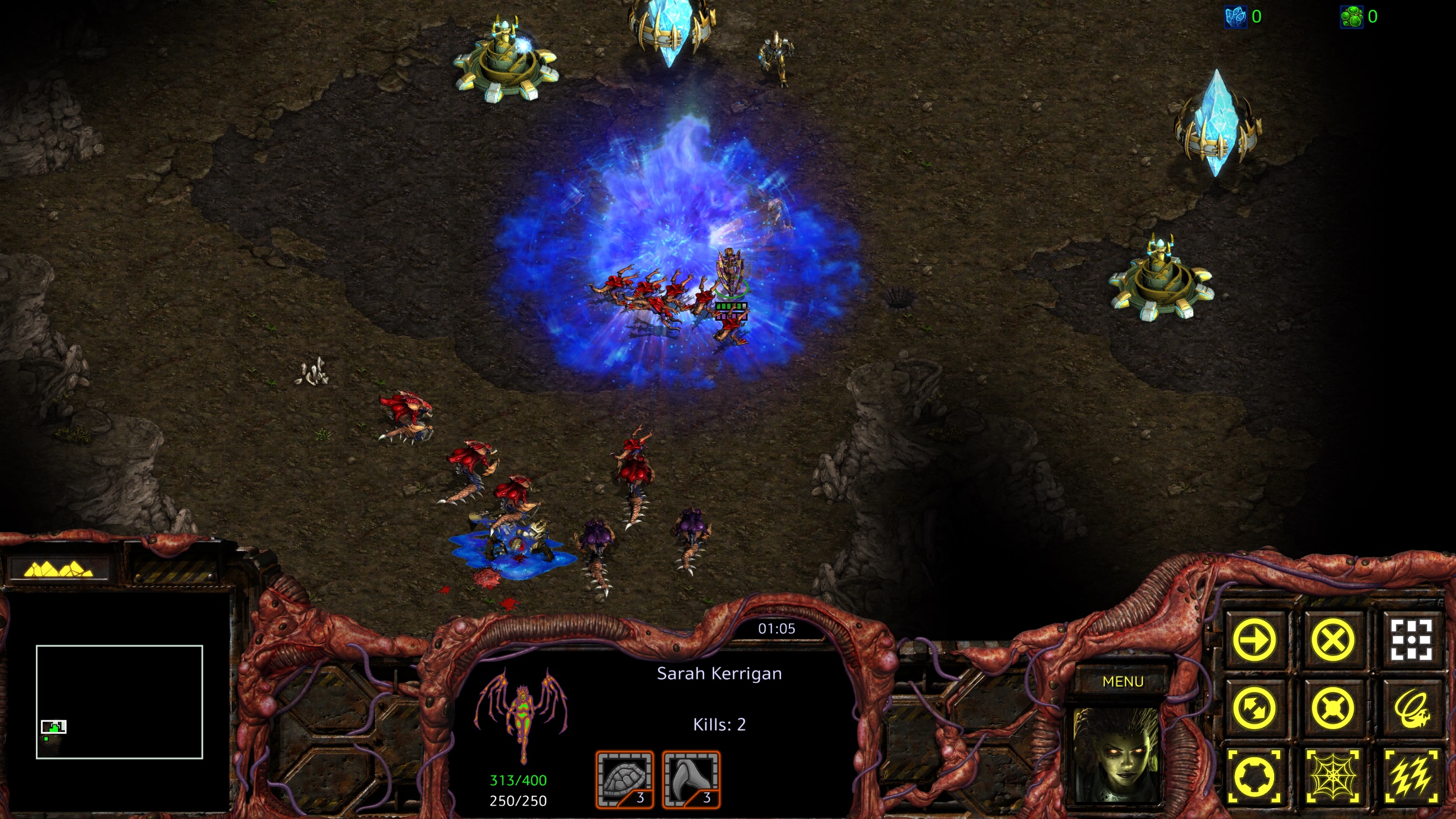 This is a veteran level Campaign, so it assumes you have already comfortably beaten the base-game and expansion set.