Motal Kombat Annihilation is a bad movie. But even a bad movie can have a cool idea. For those who haven't seen the movie, there is a moment where Liu Kang turns into the Dragon from his Fatality and Shao Kahn turns into a Hydra and they fight.

I've been saying this for a while but I think it'd be cool if in Shoa Kahn gets a Hydra fatality, much like how Liu Kang has a dragon fatality.

Seeing Kotal Kahn turn into a Jaguar makes me think they can do it. Not in the moveset (too much heads to animate and weird no human shape) but as a fatality. 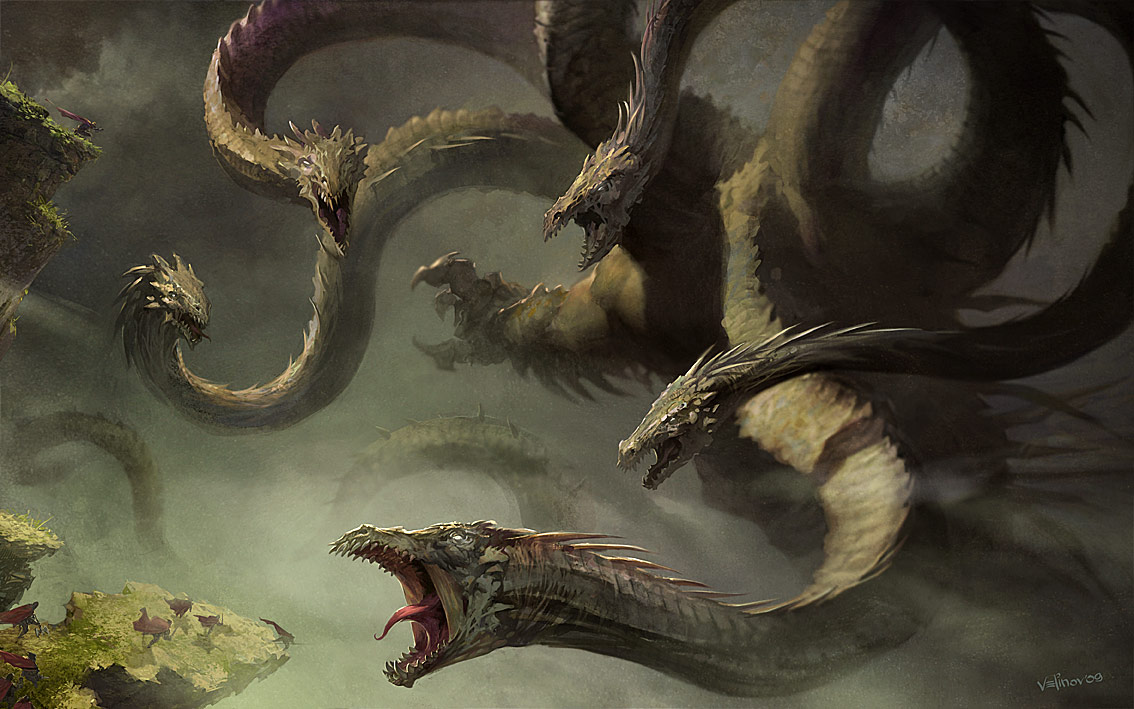 Administrator
Premium Supporter
I think I’d rather see some kind of butterfly fatality. It would just be so unexpected!

karaokelove said:
I think I’d rather see some kind of butterfly fatality. It would just be so unexpected!
Click to expand...

Wait for King of the Monsters to come out.

It's has a giant laser moth but close enough.

If one character would make sense to have a Hydra fatality it would be Noob Saibot lol. Or Tanya, she has many faces :-p

Anyway, A big NO from me, I love that movie with alcohol in my blood, without alcohol I'd probably end up cutting myself out of pure frustration.

maybe this could be the Kollektor animality ? but Yes shao kahn Hydrality NOW NRS 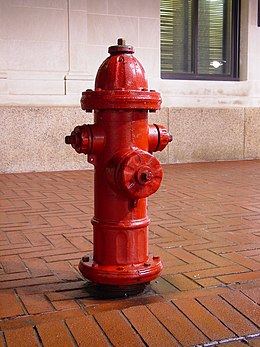 'ello baby, did you miss me?

On the one hand, I think it legitimately fits him and would be sick.

On the other hand, I think that MK:A needs to be erased from history, and if that means Shao Kahn losing out on a cool animality, I think I'm OK with that.

Lead Moderator
Premium Supporter
Regardless of how it looked in the movie, if anything NRS can make this look amazing.

I wonder if and when we are gonna get a character breakdown for him on the Kombat Kast. I think Goro had one for MKX, right?

I fully endorse this idea.

ESPECIALLY if it come with a Liu Dragon VS Shao Hydra fight in Story Mode.

Hercules (Kotal) will cut off all the heads

ESPECIALLY if it come with a Liu Dragon VS Shao Hydra fight in Story Mode.
Click to expand...

Lord Greyjoy said:
Hercules (Kotal) will cut off all the heads
Click to expand...

I love both of these ideas.

......Funny, because I swear I was about to make this exact thread. Uncanny!!

So, how can some people not want this to be a thing? Why would anyone -not- want a badass dragon fatality? It's also a MK staple (altough it was originally Liu Kang doing it).

I don't care if he turns into a hydra, a dragon, or an undescripted beast,

BUT HE ABSOLUTELY NEEDS TO HAVE A FATALITY WHERE HE TURNS INTO A REPTILIAN CREATURE AND EATS OR MAULS OR BURNS THE OPPONENT.

This is a deal breaker for me when chosing wether I'll play Shao Kahn or not.

The reason is simple: his new base skin has been redesigned so he has some vague beast-like, reptilian features. He looks like a beast disguised in a human form. And that's so friggin' awesome.

Some people say it's only because he absorbed Onaga or something. I hope not. I wish that's how Shao Kahn actually looks, because he isn't a human, he's a monster.

It also would fit with the game's dragon symbolism which we know Shao Kahn loves to use.

And, as an added final bonus, it's a harmless nod to that crappy second MK film (which we all know was nowhere as good at the first).

TL; DR: YES HE ABSOLUTELY MUST HAVE THAT FATALITY, IT'S A DEAL BREAKER IN ME DECIDING WETHER I'LL PLAY HIM OR NOT.

This is the worst idea to ever touch this forum. Can't we just forget about that scene please?

SaSSolino said:
This is the worst idea to ever touch this forum. Can't we just forget about that scene please?
Click to expand...

Excuse me, a character turning into a badass dragon is the worst idea ever? Wow, I'm sorry about your view of "bad ideas".
Last edited: Mar 24, 2019

Lun said:
Excuse me, a character turning into a badass dragon is the worst idea ever? Wow, I'm sorry for you.
Click to expand...

It's not badass. It makes no sense and tries too hard.

SaSSolino said:
It's not badass, it makes no sense and tries too hard.
Click to expand...

It doesn't make sense for Shao Kahn at all, maybe he could become a giant like Jax in his MK3 fatality lol, being a size-shifter fits Shao Khan more than becoming a freaking hydra lol.

Hydra's are also UNDER dragons in all mythology

ESPECIALLY if it come with a Liu Dragon VS Shao Hydra fight in Story Mode.
Click to expand...

This gif looks better than the inmovie effects.

....
So, you guys want Mortal Kombat to eventually just spin off into the Animorphs book series or something? 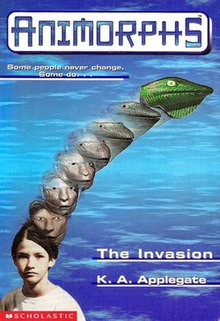 I don't think most of these characters should turn into anything... lol

Lately I've been reading a ton of obsession over how so many characters should transform into an animal or have an animal follow them around. Adding powers onto pre-existing characters is always kind of a turn off for me. It makes sense for Kotal to turn into a jaguar because he's a shaman, but come on, lets not go overboard.