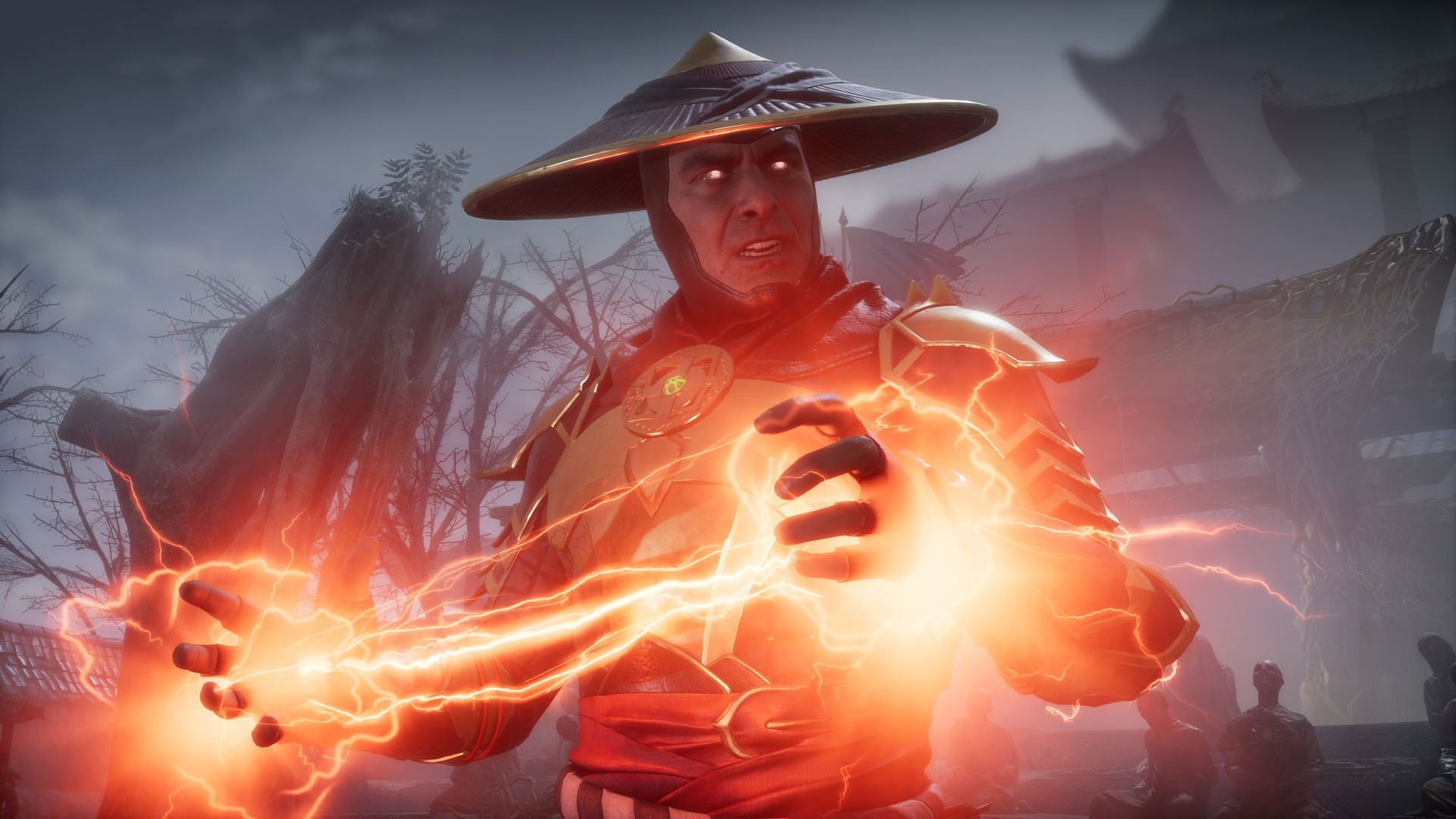 NetherRealm Studios could be prioritising a new Mortal Kombat game over its DC superhero series Injustice, due to uncertainty over its future with parent company WB Games.

That’s according to journalist Jeff Grubb, who cites sources in a new Giant Bomb video who suggested that the developer is currently working on Mortal Kombat 12.

“At the same time, you don’t have to use any of these Batman or Superman characters that might be tied up in licensing if you try to get rid of NetherRealm or sell it to whoever.”
Click to expand...

Video is timestamped for when he starts talking about NRS

He doesn't cite direct sources, almost sounds like he's just guessing. To be honest I don't see why they'd go directly into MK12 when they could have just kept MK11 going with its huge install base and just add more DLC packs. Unless 12 will just be built off the frame of 11

This sounds so silly it might actually be true
E

There's something good in there, but at this point they might as well just see if they can do a nostalgia mash and get all their guest DLC into one game. The classic violence is more in the wheelhouse and it's not like DC knows what the fuck to do with it's IP anyways. I'm sure a 80's-90's movie fighter would fucking print money.

Granted that still relies on WB being willing to play ball there so probably DOA as well. Oh well.

I don't really mind the focus on MK but I hope they keep at Injustice and add in more characters. I quite like the series

As someone who has no interest in the Injustice franchise, I'd be okay with this.


Kiss the Missile said:
To be honest I don't see why they'd go directly into MK12 when they could have just kept MK11 going with its huge install base and just add more DLC packs. Unless 12 will just be built off the frame of 11
Click to expand...

Assuming the above reasoning is true, it makes perfect sense, actually. A new game would generate significantly greater revenue over continued DLC for an existing game with an established player base.

Again, assuming the above is all true, it makes absolute sense why they went full-stop on Mortal Kombat 11 Ultimate like they did.

Time will tell, of course.

I think it's because Injustice franchise doesn't sell as well as MK, it makes sense from a businessman's perspective. But that sucks, because I love watching and reading Injustice lores, stories and how they're inherited from the DC Comics

I think he is trying to draw comparisons to marvel 3. They could no longer patch/support the game shortly after release due to licensing crap. If NRS future with wb is in question, they might not risk doing another dc game just yet.

You won't hear any complaints from me if it's true.

I don't know how much faith I have in NRS to deliver a worthwhile MK product since I have not been a fan of MKX or MK11. That being said, perhaps working on back-to-back MK games will be better for production instead of alternating between franchises. I hope for the best.

wow, this rumour is pretty crazy, indeed, since, we have got used with the typical NRS predictable cycle, what started with MK 9, and take turn with Injustice, one come after the other, so, if this happen to be true, just breaks the tradition so far, hehe

maybe the fanbase is prepared for this ? I really dunno ....

anyway, let's see if in the Game Awards, NRS just came up with some solid and real news about the next game, cannot wait for it !

Makes sense, if the future of NRS is up in the air because because WB is potentially selling them, it would make sense to have them make a MK game instead of a license they can’t profit off of, if they belong to Sony or MS in like a year.

i have no problem with Injustice Series tbh, i am not a DC Universe fan, for that i haven't played any of them. i am a huge fan and a believer of Mortal Kombat Universe. NRS is already one of the biggest companies at the market but they can grow even more if they want to focus on Mortal Kombat more. How? imagine this;

Keep these two fresh and alive, feed them by patches and new contents. You gonna be big af NRS i promise.

Administrator
Premium Supporter
I'm still feeling the Marvel fighter, but I'm sure I'll play whatever they release next.

Sadly dont see that ever happening. I honestly thought mk11 was going to be that from how it was marketed

Hope its a better mk game next after the last shitshow

i'm trying to forget mk11 even happened. do it nrs

Oh please let this be true!

Can we start our character wishlists now??

I don't know how I feel about this. I loves MKX a lot more than both Injustice games (didn't really play MK9). However I think MK11 is dogshit. At least with an Injustice 3, assuming it's another legacy game, I know I would probably like it to an extent like I did the last 2 Injustice's, although not as much as MKX I'm sure. However I really don't want them to fuck up MK12 like they did 11 (for me)

There's something good in there, but at this point they might as well just see if they can do a nostalgia mash and get all their guest DLC into one game. The classic violence is more in the wheelhouse and it's not like DC knows what the fuck to do with it's IP anyways. I'm sure a 80's-90's movie fighter would fucking print money.

Granted that still relies on WB being willing to play ball there so probably DOA as well. Oh well.
Click to expand...

So glad I'm not alone in this lol
I dropped INJ1 after a few months and INJ2, I didn't even touch because I was bored after just watching it being played.

A man with too many names.

Apparently, the people that love Injustice don't come around here anymore is what I'm hearing. I definitely would not want to miss out on Injustice 3. I had my issues with 2, but overall it's still one of my favorite games.

Also, I just don't see this happening since work on these games doesn't start after they stop supporting the current main game. They've been working on whatever's next for a long time now, so they'd have needed to know they might get sold for years now. Otherwise, they'd have had to scrap everything they've already put into it.
You must log in or register to reply here.
Share:
Facebook Twitter Google+ Reddit Pinterest Tumblr WhatsApp Email Link
Menu
Log in
Register