Larry Wheels is the Mystery of the Week

Amidst a bloodbath of a bracket for Kombat Cup on Sunday, there was one particular puzzle that confounded both viewers and commentators alike. And that was: who is "Larry Wheels"?

This weekend marked the 3rd and final edition of the Road to LCQ Kombat Cup, With just over 390 entrants, it was the biggest of these events to date.. And the reappearance and strong performances of some familiar names like HoneyBee and Curbolicous (who both qualified for Top 8) added some additional excitement to the mix.

But there was one suspicious player who caught the eye of nearly everyone by the later stages of pools -- an entrant named 'Larry Wheels'. Armed with a Clown Prince Joker, and displaying some fundamentals that appeared to be on par with some of the game's top players, the mysterious Larry tore a whole through the Losers' bracket, beating a dangerous looking Aawty, and dispatching of a surging Burrito Vorhees 2-0 (while apparently trolling a bit and showing off) to make Top 8.

The chat was rife with speculation; it seemed clear that Larry Wheels is a known player, competing under a pseudonym in order to lab/practice the joker. But who is Larry Wheels? No one seemed to have a clue.

Watch the match vs. Burrito and decide for yourself who you think the mysterious player might be:

With the tournament continuing into Top 8 on Wednesday, the story looks likely to continue in a few days. Will we ever discover who is behind the mystery account? At the very least, the continuation of Week 3 should be exciting 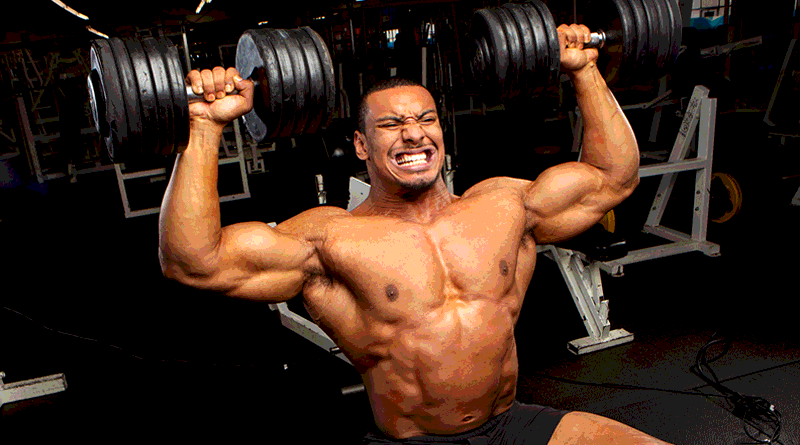