Today is the day, where the Injustice: Gods Among Us community will receive some big announcements. This morning, many media outlets started providing their impressions on the upcoming fighting game by NetherRealm Studios Injustice: Gods Among Us. There have been several interviews, articles, impressions and a plethora of new information regarding NetherRealm's next brawler released, detailing aspects of their game's mechanics, modes (such as the newly revealed S.T.A.R. LABS), gameplay, etc.

Injustice: Gods Among Us Articles + Coverage --

Ah cool, didn't know if you were making one already, thanks for all the bonus articles as well!

For those who haven't seen the other thing, Black Adam gameplay can be seen in the background of the first interview at 5:50 and in the second at 4:30!

the italian one doesn't say much new, it confirms 'king of the hill' online mode (maybe already confirmed before, I don't know) 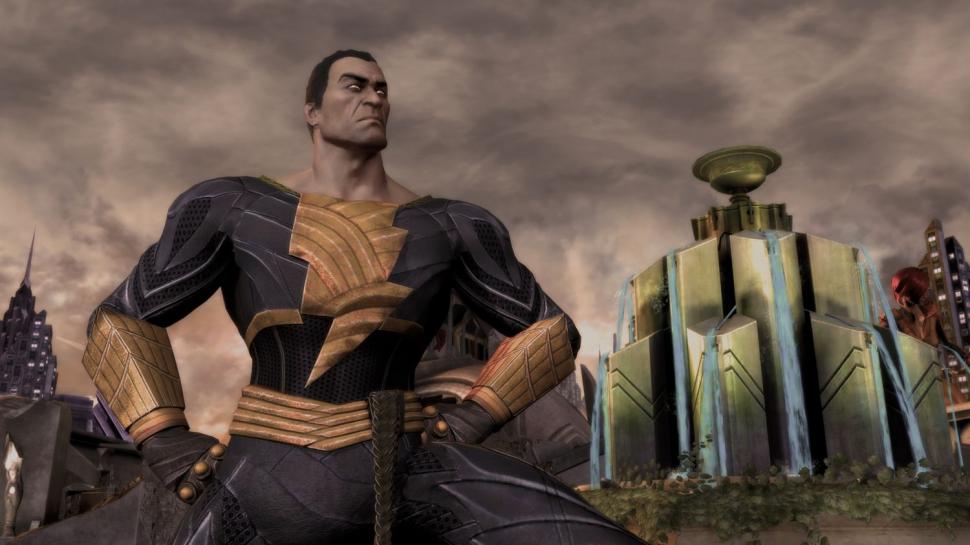 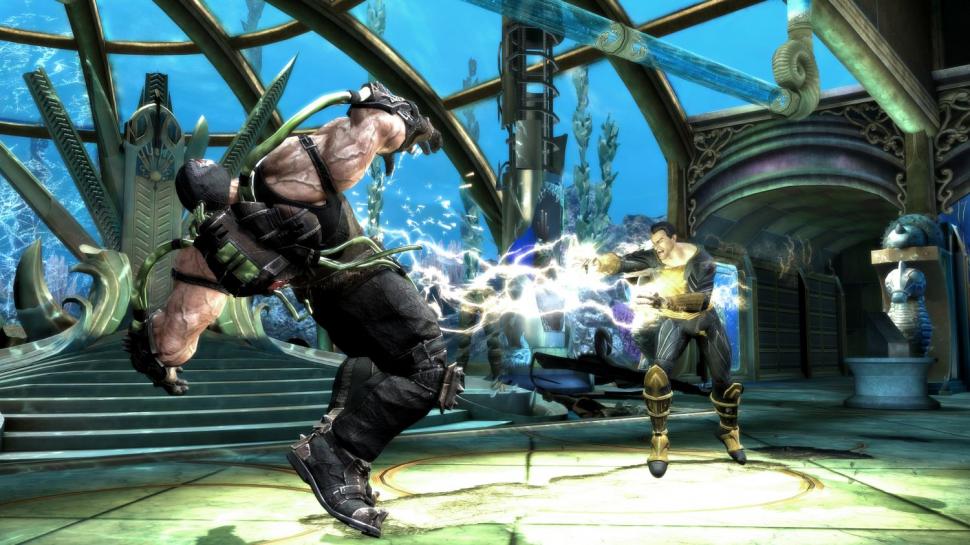 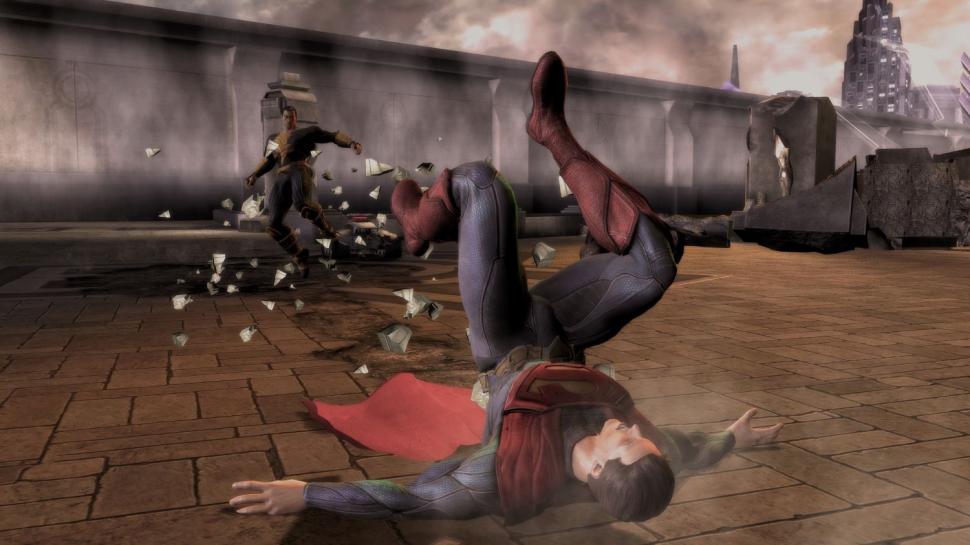 Black adam looks like a boss, and hes got the classic widow peak

I'm spanish and i can tell that the "alfabetajuega" presentation in Madrid doesn't say any new, the only new is that the king of the hill lobbys are for 8 players

Nothing gets past the Cold Field.

ShowboatingPenguin said:
Fuck, he's a floater too...
Click to expand...

Mortal ground is not fit for a King with the powers of gods!

The german IGN article tells nothing new aswell. Only thing is there is a S.T.A.R.-Labs mission where you're playing as a cat (NOT catwoman) and you have to avoid security and laserbeams in a museum.
Another one has you playing as Batman and you have to dodge cake that's being thrown at you.
K

Was that actually it? That was the big 4 PM reveal? An extensive interview with some decent questions?

Killzone said:
Was that actually it? That was the big 4 PM reveal? An extensive interview with some decent questions?

Not the big reveal, I believe this and other things might be the smaller reveals, I feel like the big one is tomorrow (I hope).

Hector why is your head so big?

He's wearing a different costume here than what he had on in the trailer, so Black Adam still has a bald alt costume.

I was expecting bigger news. Lol.

gosoxtim said:
i dint think this the annoucment either we have gotten word for ed boon or either injustice twiiter acount
Click to expand...

Good point. Guess we got to wait & see
T

Killzone said:
Was that actually it? That was the big 4 PM reveal? An extensive interview with some decent questions?

I'm sure they didn't anticipate that SRK was going to step in and steal their thunder. THey probably thought they were the only ones who got a special look at the game.

Hector is fuckin awesome, and hes right about all the idiots who complain dumb shit

IGAU is the fighter of the generation. Fucking A.

IGAU is the fighter of the generation. Fucking A.
Click to expand...