So the beta registration is open, and PC, as expected, is 100% ignored and omitted from the whole experience. This confirms that the absence of the PC logo in the trailer of the Beta is no fluke and actually means something.

Which brings me to the real point: Both KP2 trailers didn't have a PC logo in them, which most probably means that it's not getting KP2. And does this mean that we're also not getting any more patches, a la Injustice on Wii U?

@tylerlansdown @colt @NRS_JEdwards @16 Bit, can someone please comment on this and say whether or not PC is getting KP2? Thank you.

Mods, please don't fucking close or merge this thread like you did with the last one, so that when the NRS guys get their notifications they'll see something legit as opposed to "you've been tagged in MKX Complaint thread".

Update: BETA has been extended until Thursday, September 1st at 10am PST.

Click on the green button that says "free". Join in the conversation about the this PC BETA on Page 82 of this thread by clicking here: https://testyourmight.com/threads/update-future-of-mkx-on-pc-mkxl-beta-is-live.58181/page-82#post-2158409

PC players paid just as much for MKX as console players, and should also be able to test and use the improved netcode. But I guess it's just a small fraction of your customers, so it doesn't really matter, right?

I really don't mean to start whining, but seriously, screw NRS. This was my last purchase from this company. MKX was fun while it lasted and I'm just glad Street Fighter V is just around the corner. GGs NRS.

i love reposting this gif

Moderator
Premium Supporter
This really sucks. I've been playing the PC version again slowly but surely and it doesn't deserved to get fucked like the WiiU version of IGAU.

However, I will be on the PS4 and Xbone.

The PC version was screwed since the day High Voltage started working on it. Its time to pack it up and move on. Thats what I did 5 months ago.

Jesus is my Lord and Savior!

K, see you at the next NRS game.

Premium Supporter
I sold my PS4, assuming I'd be able to play KP2 on PC, even if it was delayed. Oh well, guess I'll find something else to waste my time on.

Just because there is no BETA for the Enhanced Online doesn't mean it won't be implemented. But the slience about it doesn't bode well. :/

In other news, Dragon's Dogma: Dark Arisen is making its PC debut. Though a typical target of much vitriol, Capcom haven't heard any whining from PC owners who know to expect this based on like any other title ever.

Premium Supporter
GGs no re

Yeah i've been playing strictly PC for months since it's more convenient. I guess I'll go back to playing on xbox (where I signed up on the beta)

Trust me, I'm a doctor 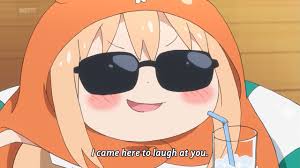 9 months ago, I bought the pc port of a triple a title and got burned, it was the worst experience of my life, at the time I said to myself, self; this is the last time they gonna get us.

9 months later, they got me again.

I have abandoned PC gaming since PlayStation 2.

But from a racional point of view, this would be just stupid, but I wont be surprised. This is Warner Brothers we are talking about. Same dudes who announced MKX on PS3 and Xbox 360 and then said sorry, it appeared to be impossible to do the port, past generation technology can't handle MKX. It's not like they could have discover this BEFORE the announcement instead of rising hopes of so many people and then let them down with lame apologize. Hell, there was a time when they dared to say that PS3 and Xbox 360 users will be rewarded with some free stuff for waiting so long. Oh my God.

WB once removed Batman Arkham Knight from Steam for a couple of months and then returned it, fixed and with DLC. There is a slightest chance same might happen with MKX on PC. But I wouldn't rise my hopes up. It is WB, who can't do video games and publish DC comic books with questionable writing of iconic characters. Fuck you, WB and not only for PC, PS3 and X360 of MKX, but for New 52 universe in DC comics and BvS lame ass dialogues written for Superman that make him sound nothing like Superman suppose to be.

While I had some small bit of hope that the beta would come to PC, the greater part of my consciousness knew that it wouldn't. That said, not eventually implementing the enhanced netcode or KP2 on PC would be a fucked up move to pull on a community that already got jerked around enough the first couple months after MKX's release. 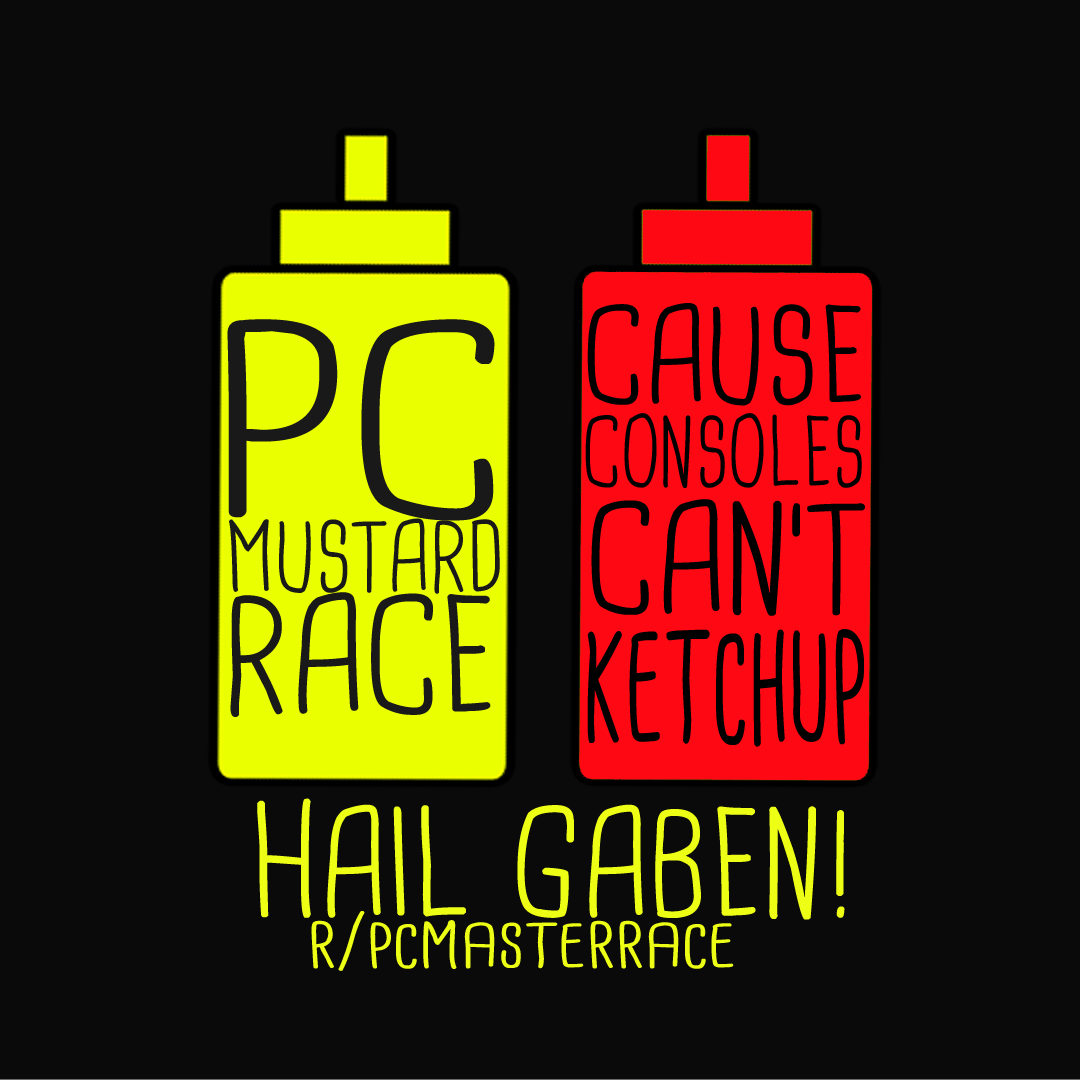 trufenix said:
9 months ago, I bought the pc port of a triple a title and got burned, it was the worst experience of my life
Click to expand...

I wish I had your life.

You guys are making jokes, you don't seem to understand. I'm not saying that me leaving the game or not is going to make a difference. How is this company practice by NRS acceptable? Maybe I worded myself poorly but that is the idea that should've been discussed. I know I won't be missed, rest assured friends

I Wouldn't put the blame solely on NRS. Although I am just a console peasant so what do I know

Rickyraws said:
I wish I had your life.
Click to expand...