Premium Supporter
NetherRealm Studios
Big props go out to Revolver for overcoming the odds with an "absolute sh***er" and placing top 3 at a stacked local/regional. Even though he failed in his duty to save us all from Martian he still commands respect and has joined the ranks of PPJ, BD Mao, Wonder Chef and NYC Fab as one of the top Lex Luthors in the country. Give your props in this thread please.

It is great to see hard work pay off. Inspiration for everyone that is struggling to level up, working on tournament nerves or plays an unconventional character.
Last edited by a moderator: May 12, 2014 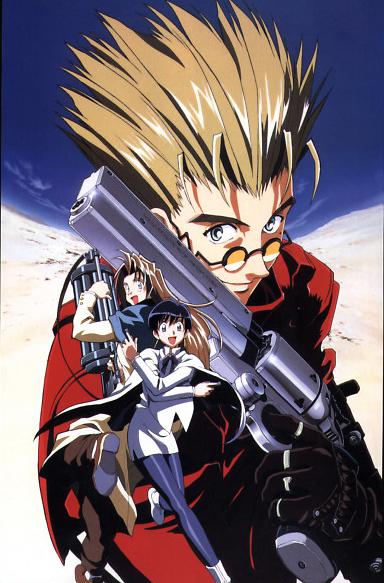 If you want to talk about Revolvers.

Are you going to UFGT?

Premium Supporter
Was rooting for Revolver in top 8, 3rd is no easy feat especially with the competition present, good stuff!

Dropper of Bass and Bombs

I don't tune in to Injustice streams to watch Injustice, I do it to watch Revolver's Lex, and he certainly didn't disappoint. Great stuff dude

Best Doomsday in the world

HE WAS SUPPOSED TO WIN. THIS GAME SUCKS.

ECT is a local? Lol okay

ECT had better competition than SCR lol. All of East Coasts "Locals" are more stacked than SCR or KiT anyway lol

he is obviously joking

Was this on Team Spooky's twitch channel?

Nah, unfortunately it's during my graduation. Unfortunately doesn't look like MLG either since I didn't get that first place money haha.

Props to revolver everyone wanted to see you win!

Revolver made the game look like so much fun. It was good shit.

Props to NYC Fab for teaching Revolver how to use Lex.


Jk we love you, Revolver. Thank you for making all your matches hype. #HypeSkype

Premium Supporter
NetherRealm Studios
Imagine how good Revolver would be if he took lessons from Carl on how Lex is supposed to be played.

Good ish dude! Show everyone lex is good. You're matches were hype. Next time you'll get them i KNOW it

GGA 16 Bit said:
Imagine how good Revolver would be if he took lessons from Carl on how Lex is supposed to be played.
Click to expand...

GGA 16 Bit said:
Imagine how good Revolver would be if he took lessons from Carl on how Lex is supposed to be played.
Click to expand...

I was hoping Carl would take me bait on twitter

I was going to say "hey I have to learn Lex before this top 8 can you give me some tips?"

Is it bad that i agree with the last thing PL said?

MidTierHarley said:
ECT had better competition than SCR lol. All of East Coasts "Locals" are more stacked than SCR or KiT anyway lol
Click to expand...

MidTierHarley said:
Is it bad that i agree with the last thing PL said?
Click to expand...

Revolver purposely lets himself get hit by the last hit of a string to start his offense when he is traited.

To be fair Jupiter did beat me this time. But the record's still 2-1 so he can hold that until he can do it again

Also, to sort of explain this, the reason why what Carl's saying doesn't work is this -

Lex can punish pillars from a good distance with corp charge. However, I'll usually trait dash instead of corp charge+trait in a lot of situations because you're getting better guessing games by keeping him standing. And when CC is done mid-near max range you lose a lot of the advantage that you would normally get to safely trait or do something else.

Vacuuming zoning makes no sense as a standard tactic. It's a full punish even from a distance if you're trading with orbs and you're even slightly off. It's extremely risky because you're also running the risk of mistaking him doing a mb3 for another motion, which he can dash cancel up and punish you for too.

But with the third thing I literally do that all the time. It's a big point in the guide I made, he should read it then I guess
Last edited: May 11, 2014