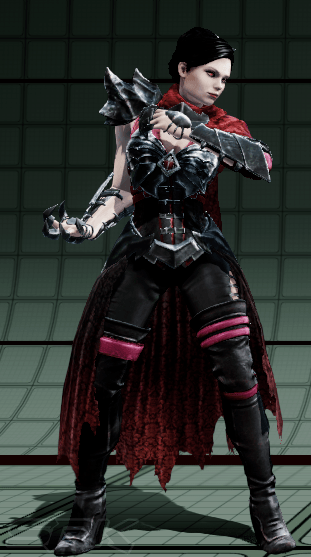 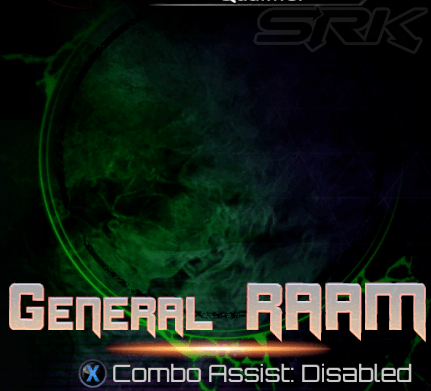 Premium Supporter
News Editor
General Raam? The guy from gears of war? That could be interesting.

BC_Rayman said:
General Raam? The guy from gears of war? That could be interesting.
Click to expand...

Oh my god what? General fucking raam?!?! My inner gears of war fandom is rising back up

Not a fan of Raam, would have rather had like anyone else from Gears, or just a new character.

General RAAM!!! I'm pumped about him if this is true. Hopefully they Incorporate his kryil shield and being able to control the kryil

I thought they were just deconfirmed? And that female character was supposed to be Maya's cousin or some shit

But srsly. RAAM vs Arbiter is some Microsoft Death Battle type shit

So Maya's sister Mira did in fact become a vampire, nice.

And people are excited?

And people are excited?

If MKX were getting these characters this site would get shut down from salt overload lol
Click to expand...

They're still better than Jason and Leatherface

C-Sword said:
They're still better than Jason and Leatherface
Click to expand...

Those are probably the two DLC characters I have the most fun with. I mean seriously, have u tried Killer Leatherface? It's amazing lol

Aizen Taicho said:
I thought they were just deconfirmed? And that female character was supposed to be Maya's cousin or some shit

But srsly. RAAM vs Arbiter is some Microsoft Death Battle type shit
Click to expand...

Mira is Maya's twin sister, she was first mentioned in Maya's extended back story over at Ultra Combo. It says that she sacrificed herself so Maya could live or something, but I guess she isn't 100% dead.

EMPEROR PRYCE said:
Those are probably the two DLC characters I have the most fun with. I mean seriously, have u tried Killer Leatherface? It's amazing lol
Click to expand...

Ironically enough, gameplay-wise, yea Unstoppable and Killer are IMO top 5 most fun variations to play. But the characters themselves? Ehh...Jason is 5 years late to be in an MK game and Leatherface is only to promote the new movie.

Personally, IDC much about Rash but Arbiter and Raam are 2 perfect guest characters for an Xbox exclusive Fighting Game.

- it pretty much has lost all the Killer Instinct "feel" to me.

3 out of 8 for season 3 are guest characters?

Yes. Guest characters are one of the new "big" things in Season 3. Season 2 focused a lot on new characters, Season 1 was mainly returning characters.

I have to disagree to the highest extent. Not many people outside of Xbox/Halo/Gear fans even know who Arbiter or this General Raam guy are. Jason and Leatherface are iconic characters. Jason and Leatherface are pop culture status. Even if not everybody knows them by name or has seen their movies, people know who they are. On Halloween when every little kid is walking around with a hockey mask, we all know who that is supposed to be and who made that popular. Leatherface and TCM are iconic too. He more or less made the chainsaw and Halloween/haunted houses/hayrides synonymous with each other. Not to mention Leatherface was one of the forefathers of the Slasher sub-genre in general.

I know Jason/Leatherface vs Arbiter/Raam is subjective and is pointless to really talk about since people like what they like, but I love my slashers and I gotta stick up for them XD
Last edited: Mar 13, 2016

I mean I guess. I can't really complain considering I like the guest characters in MKX but I like their designs for new characters in season 2, Hisako and Aganos are great, was hoping that other than Tusk and Kim Wu they would add more newcomers.